Use your skyss ticket to travel to cool places around Bergen. 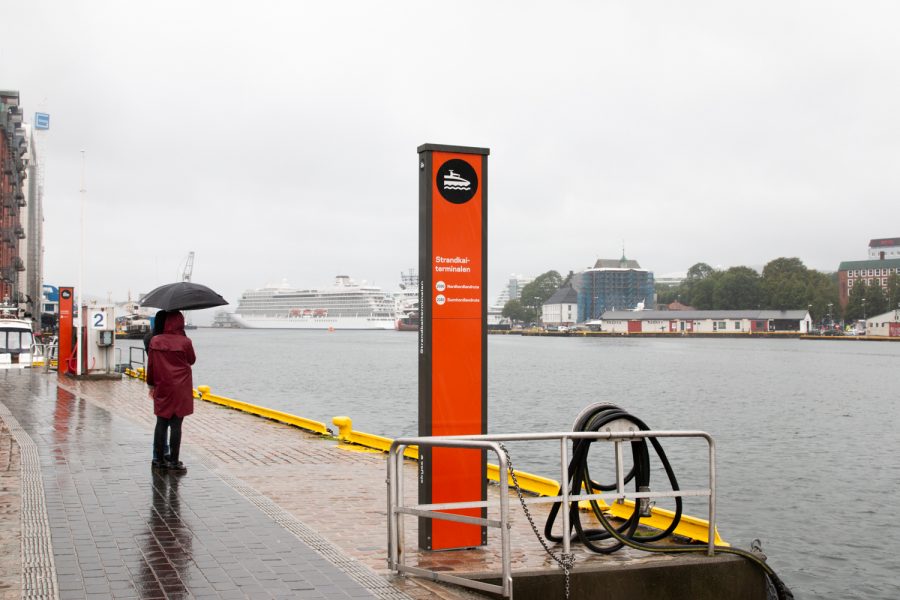 JUST AROUND THE CORNER. Ferry no.2070 leaves from Strandkaiterminalen on the opposite side of Bryggen. This ferry will take you to route one.

Do you happen to own a Skyss ticket? You probably do! As an international student in the city of Bergen transport options such as the bybane and the buses can be a real saviour. But did you know that your Skyss ticket is practically a ticket to everywhere? For just under 500 Norwegian Kroner you can travel by bus or … END_OF_DOCUMENT_TOKEN_TO_BE_REPLACED 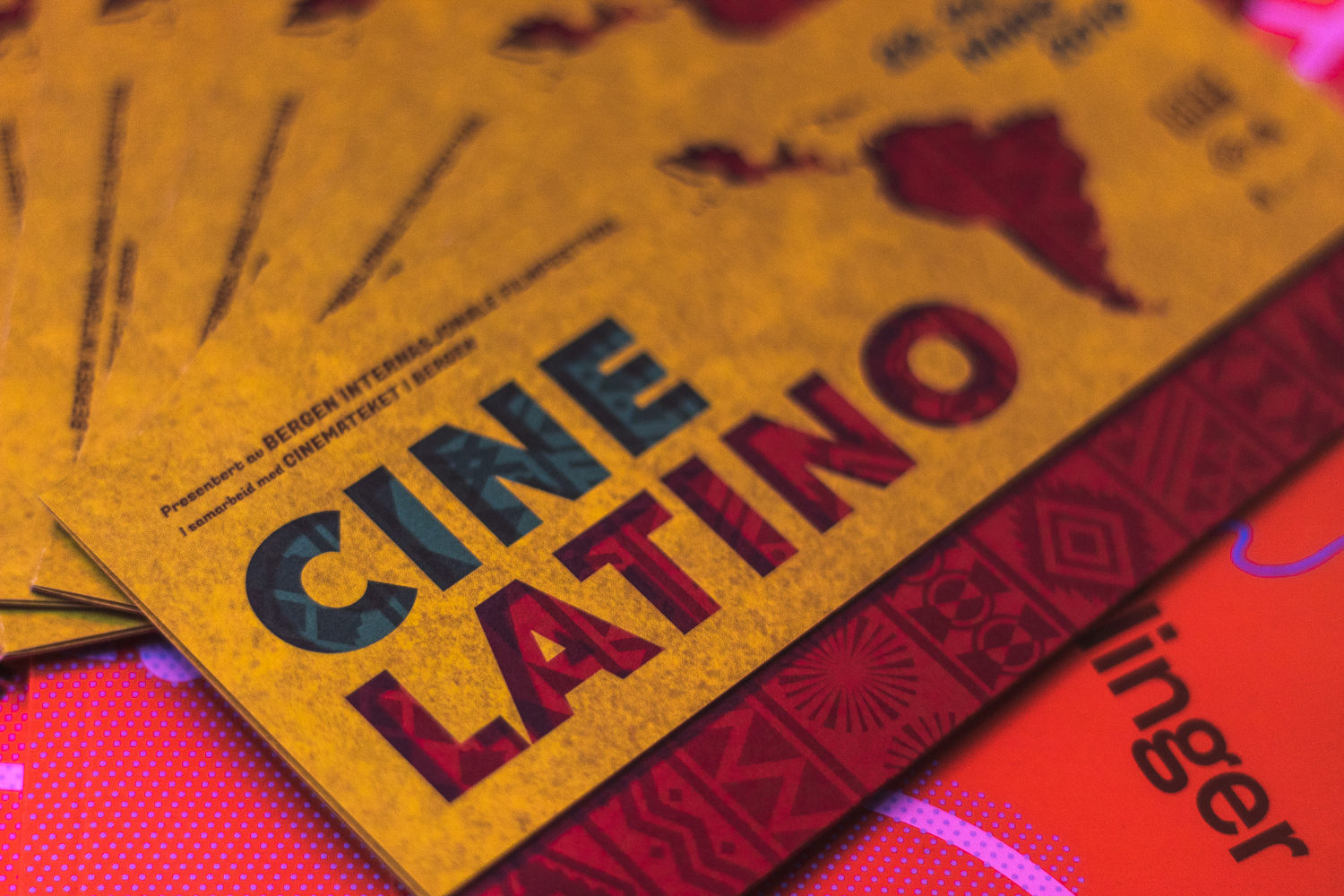 From Friday 22nd until Sunday 24th March, you can watch film at the newly born filmfestival «Cine Latino». Organised by Bergen International Film Festival (BIFF) in collaboration with Cinemateket USF.  The festival is mainly a response to the positive reaction that Latin American films usually get during BIFF, the director of the festival, Håkon Tveit, tells us. – It’s a dramatic … END_OF_DOCUMENT_TOKEN_TO_BE_REPLACED

Everywhere you go in this city there is rain and there is a quiz. With this guide, we try to make it easier for you to decide where to go. 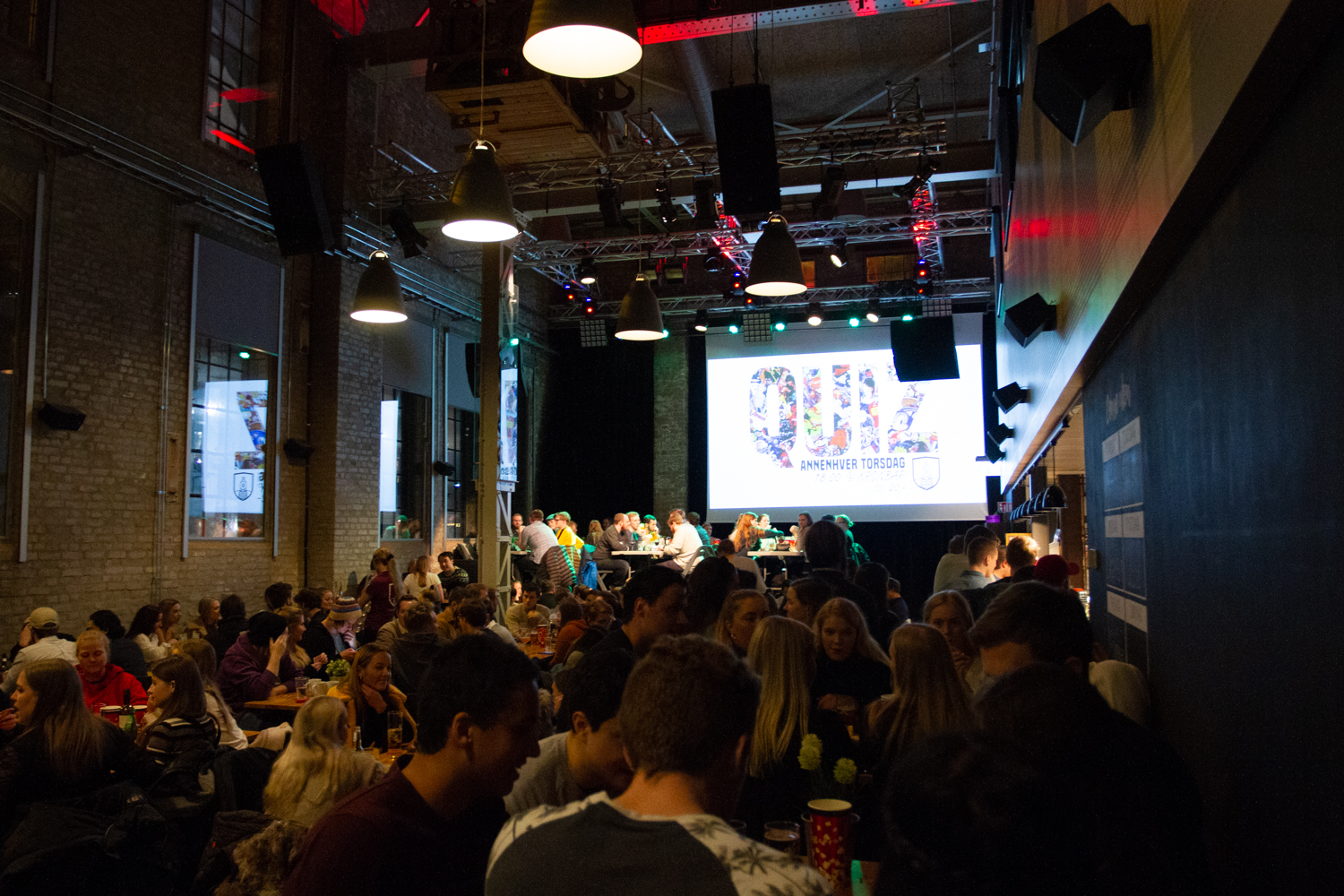 KRONBAR. We failed the quizzmaster's rule of thumb for a perfect team. We were all the same gender, age group and with very similar interests. We didn't do as well as in the other quizzes, where we happened to have more diverse teams as well.

Quizzes are unavoidable in Bergen. Studvest tried some of the quizzes Bergen’s student bars have to offer. Monday throughout Thursday we went by four quizzes packed with quiz-hungry students. Stop one: Cafe Opera As there were no student quizzes to be had on Monday, we decided to start of our journey with Cafe Opera  to be quizzed by the famous … END_OF_DOCUMENT_TOKEN_TO_BE_REPLACED