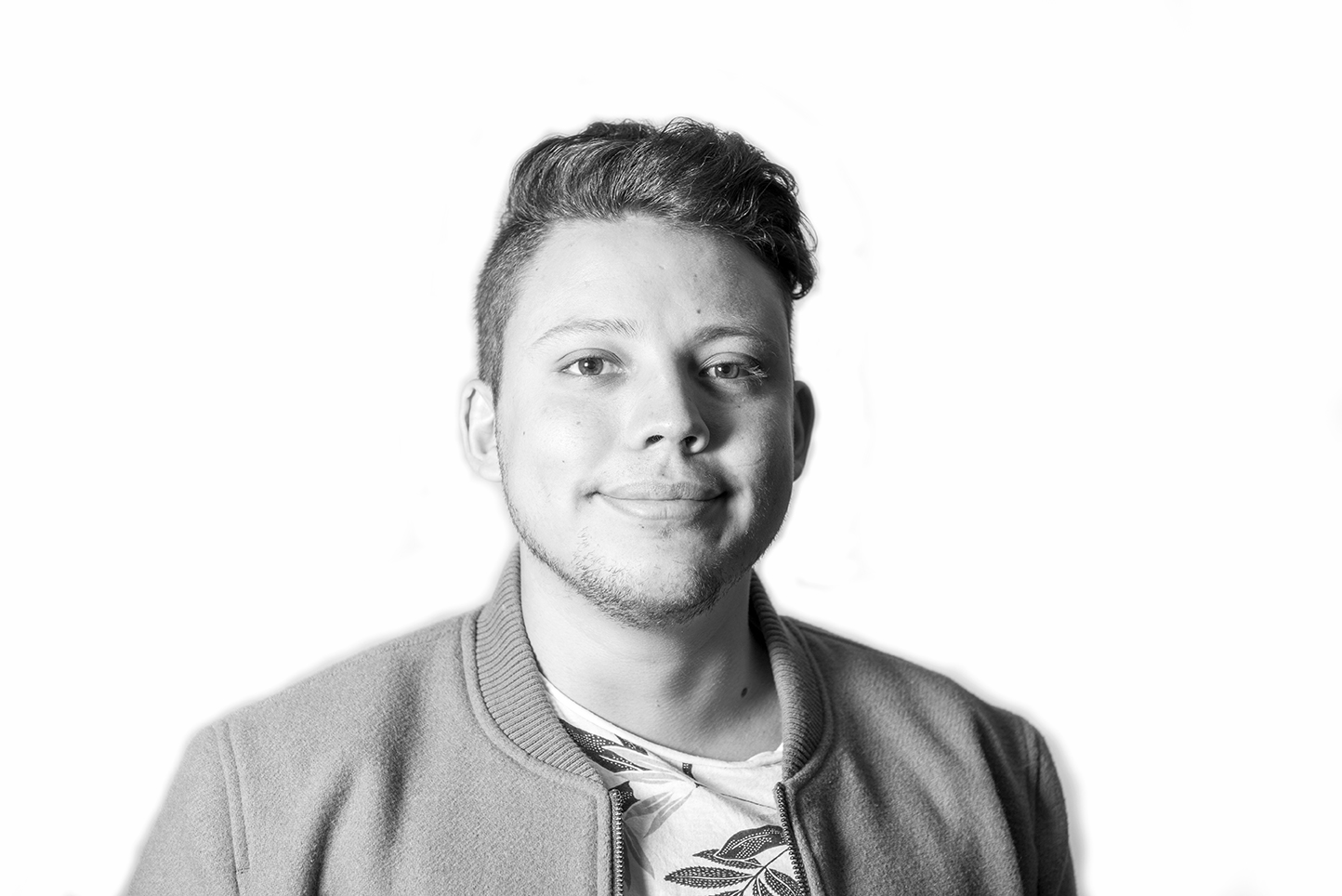 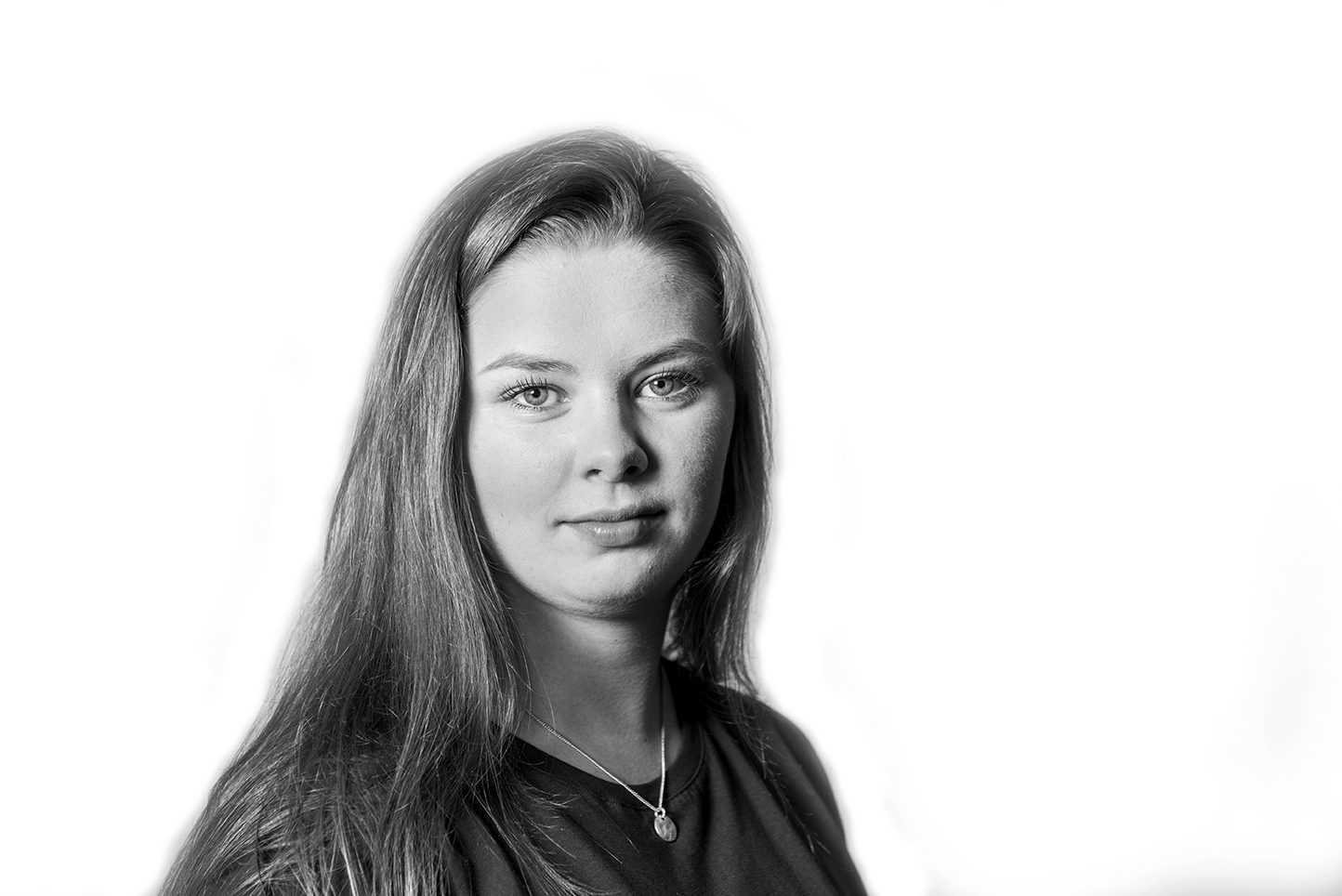 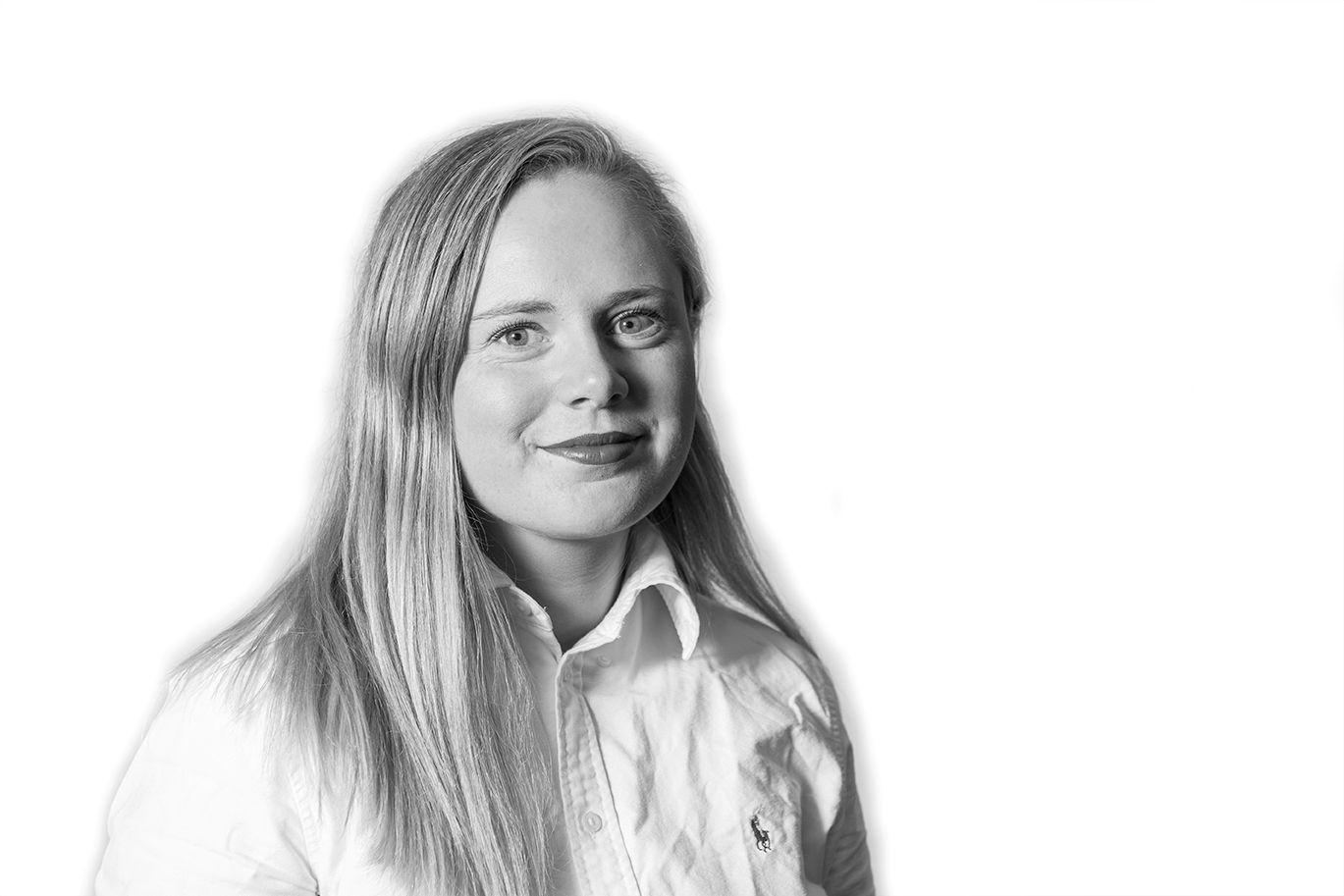 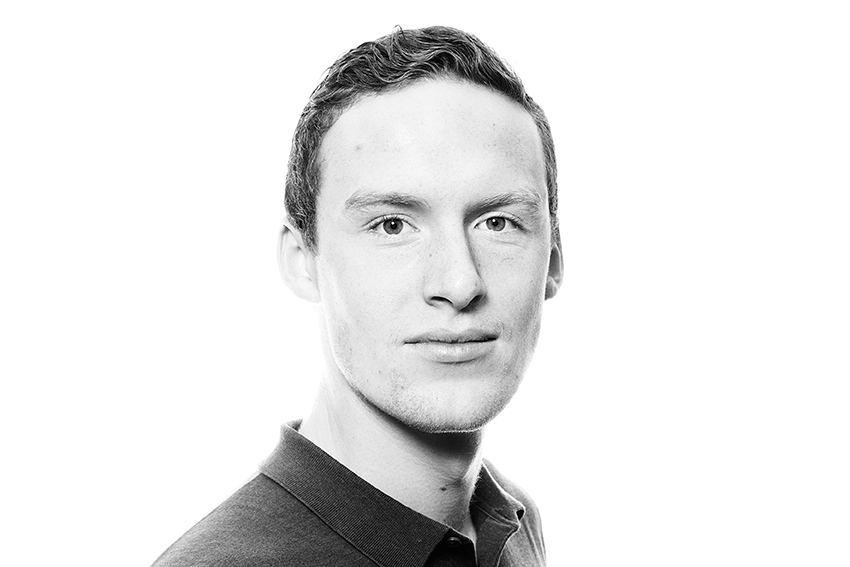 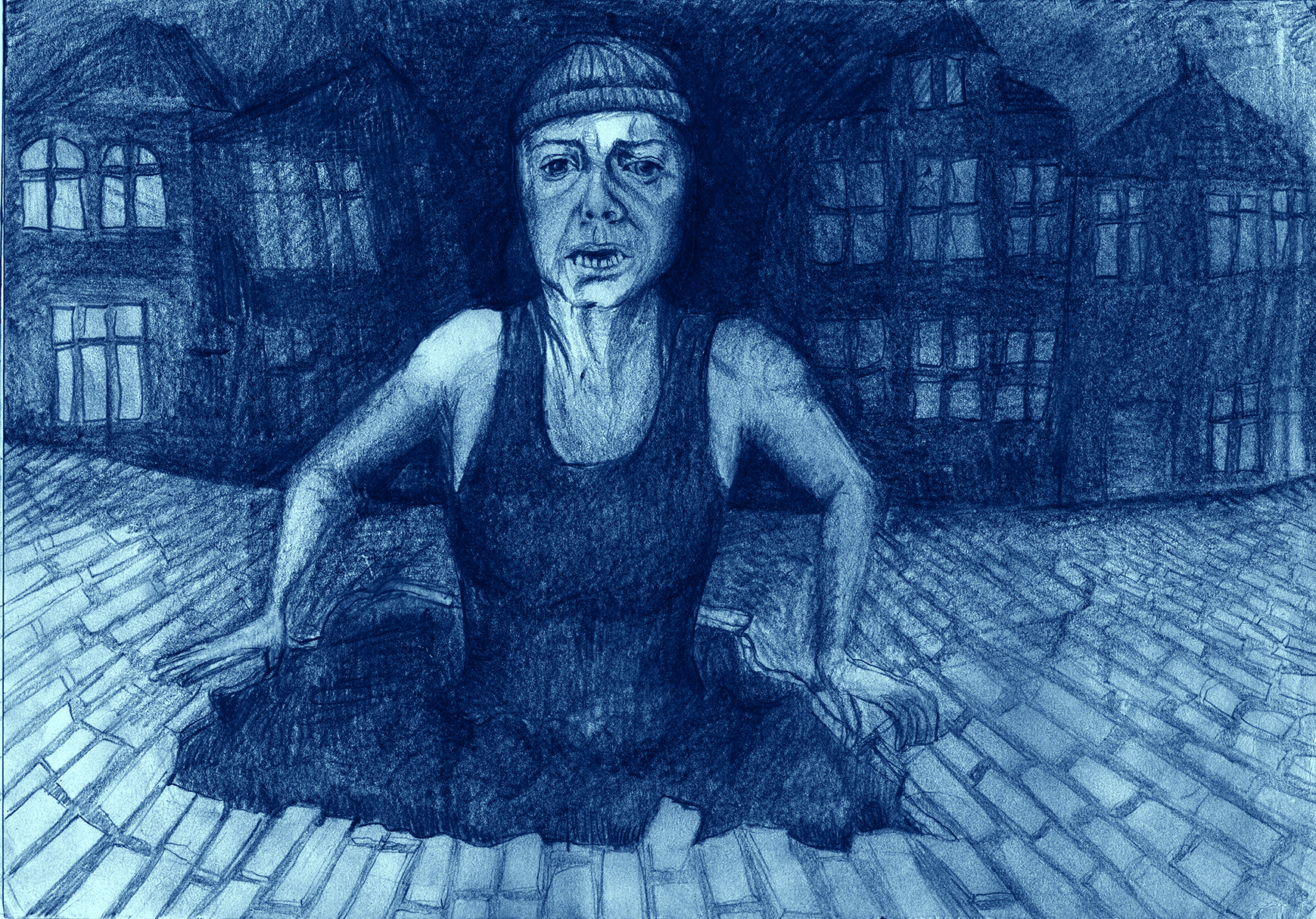 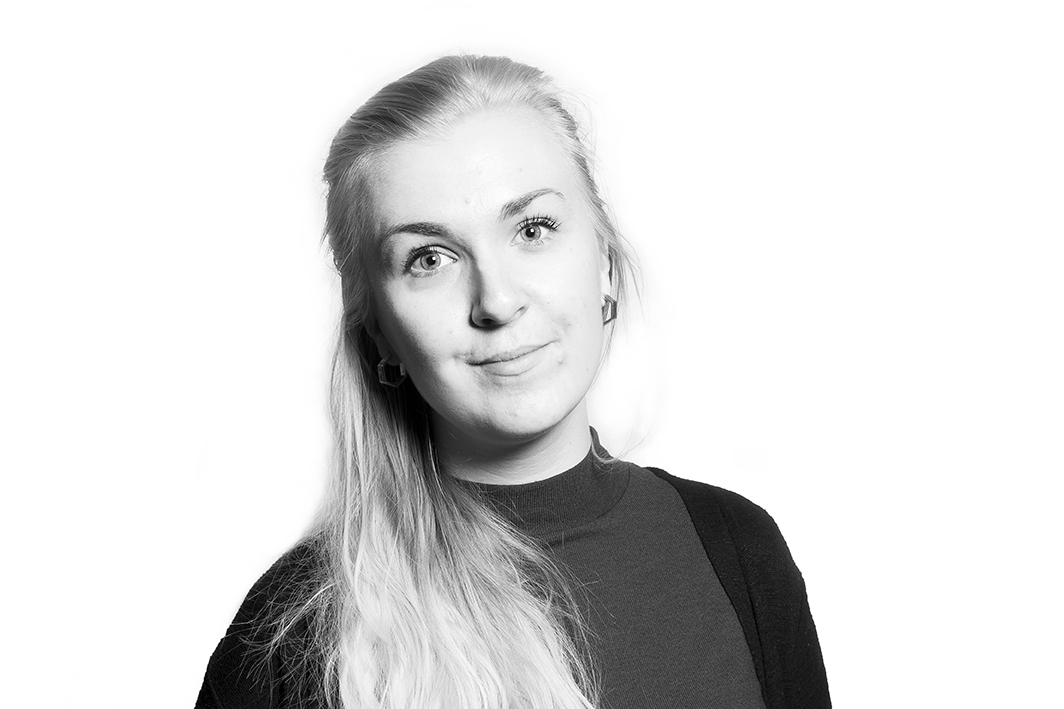 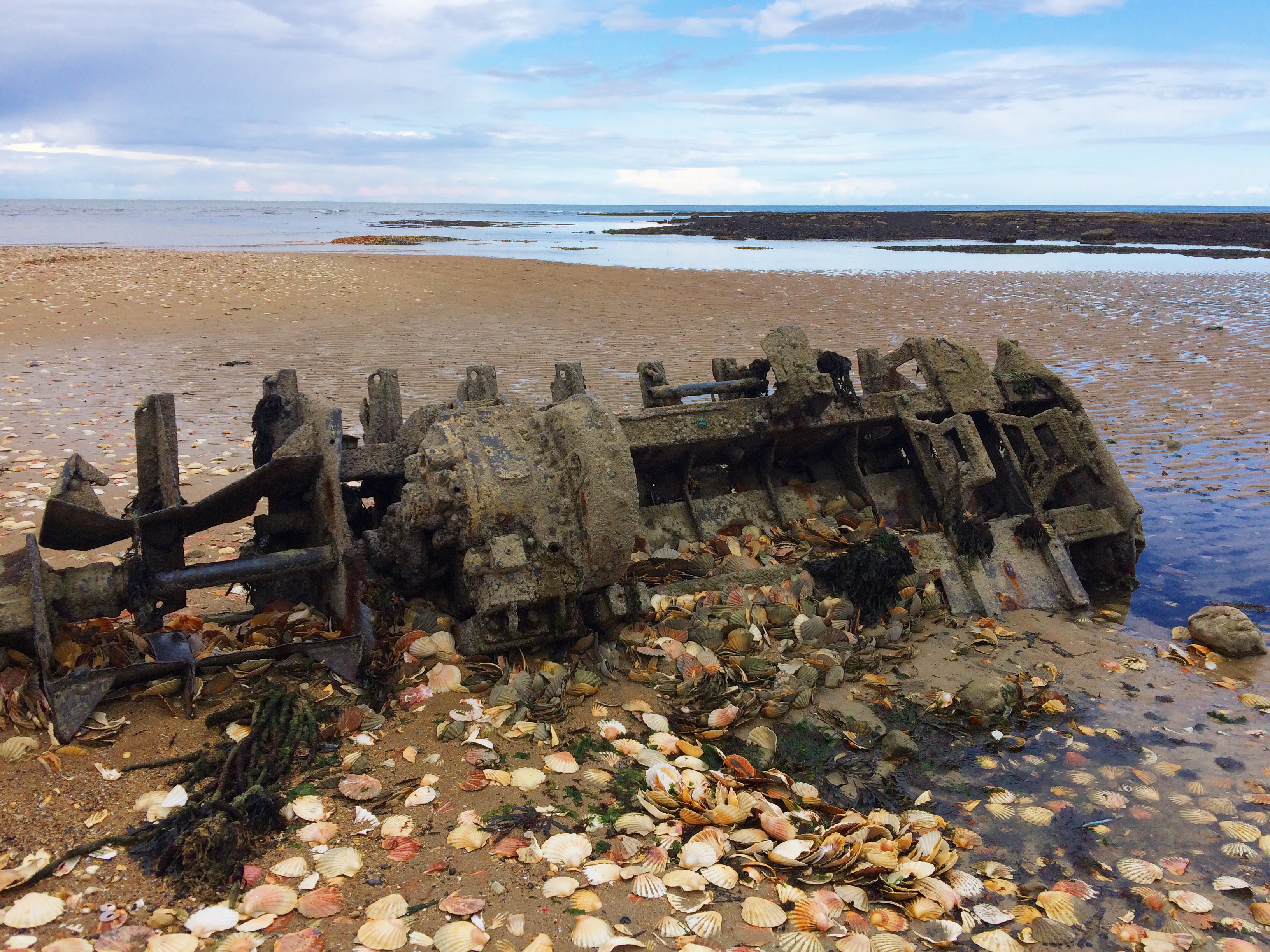 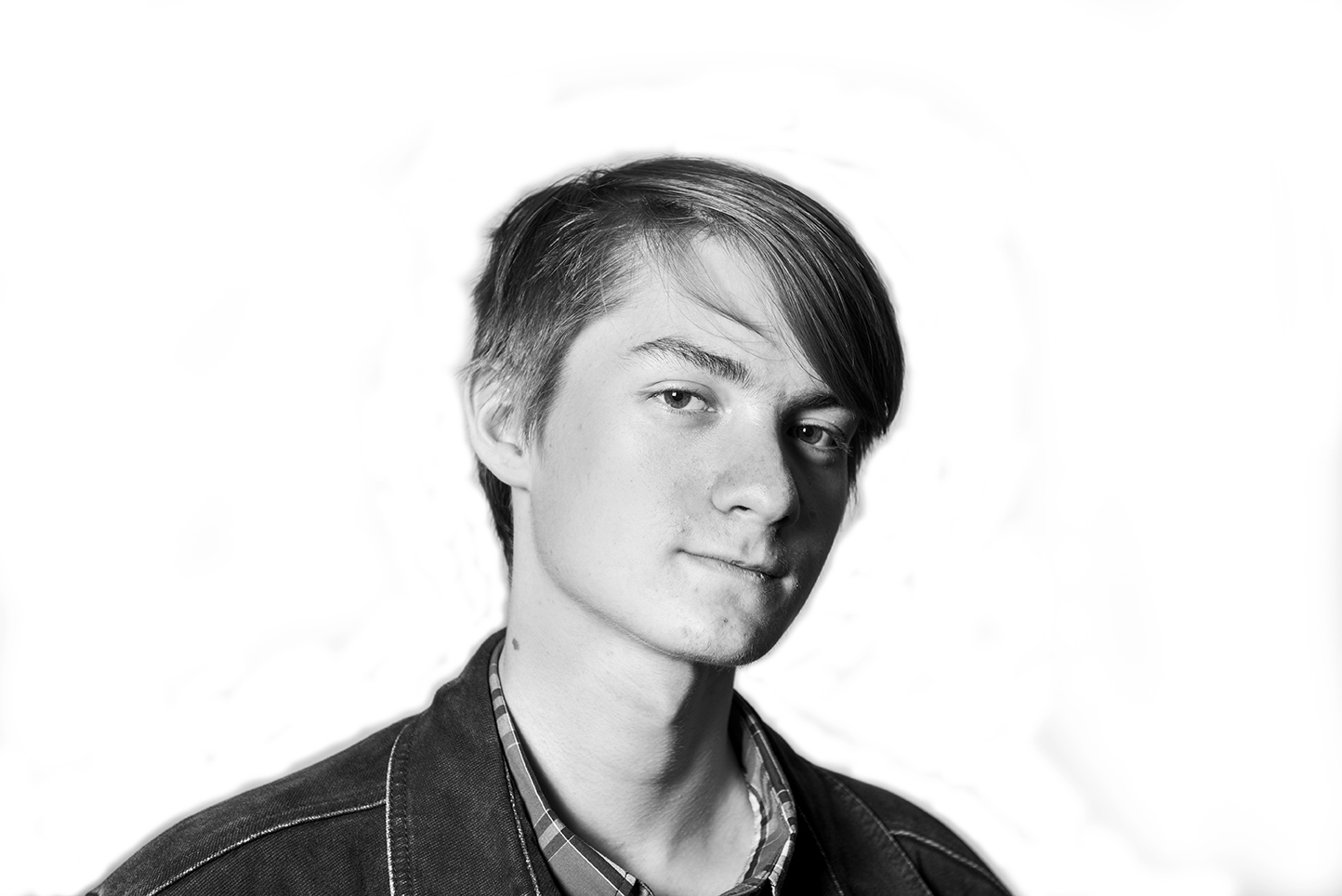 Cosmo Comito Steller
Text
ccs@studvest.no
Apropos
Apropos is a column where the Studvest journalist are allowed to write about whatever is on their mind. The column has a high frequency of irony, sarcasm and satire – although you may at times feel provoked by what is written, it is usually supposed to be interpreted with humor.

On September 5th, 1977, the space probe Voyager 1 was launched with a golden record and a course set for deep space. Stored within the record’s grooves was a selection of sounds by NASA including, among others, a heartbeat, whale song, The Magic Flute, and “Johnny B. Goode”. The minds behind Voyager wished that as their probe hurtled into deep … END_OF_DOCUMENT_TOKEN_TO_BE_REPLACED 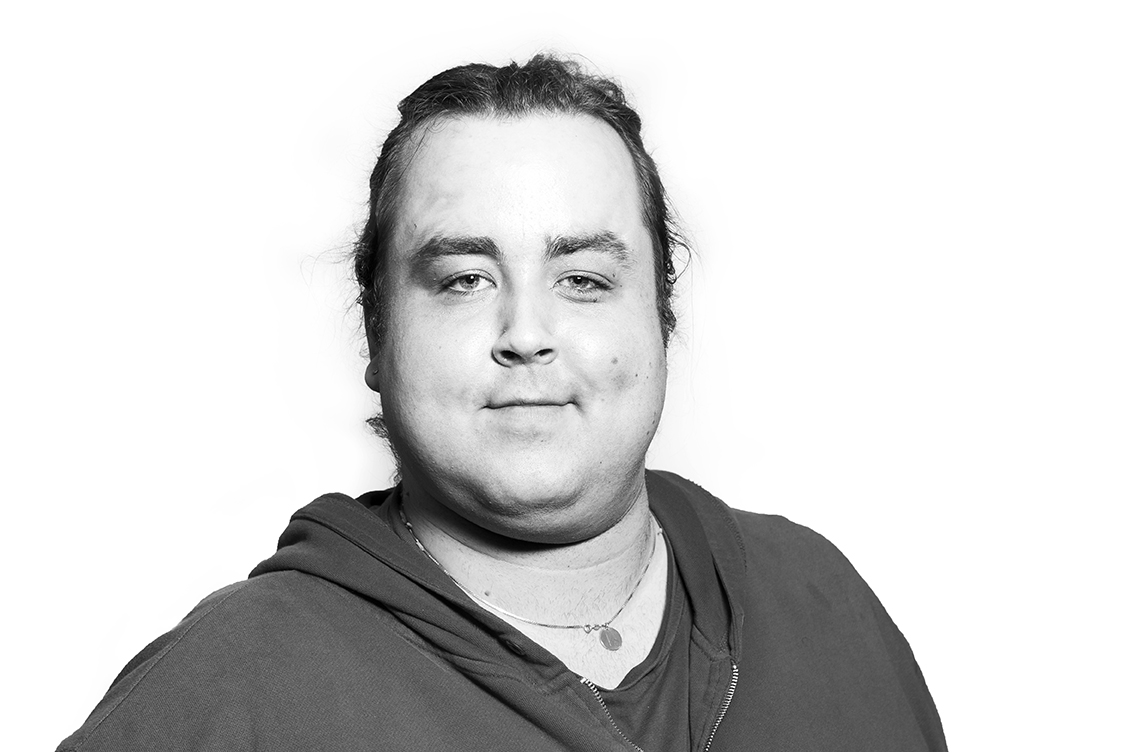 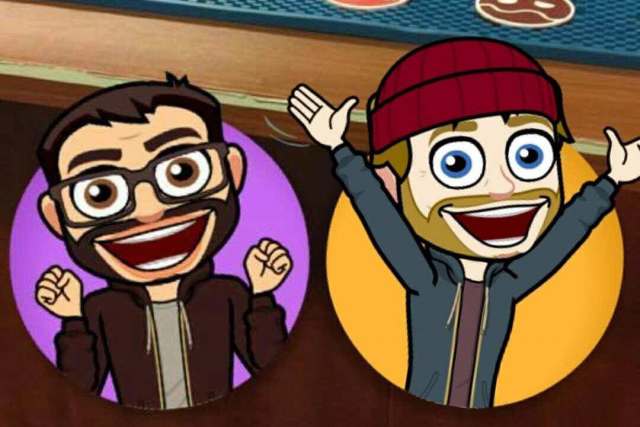