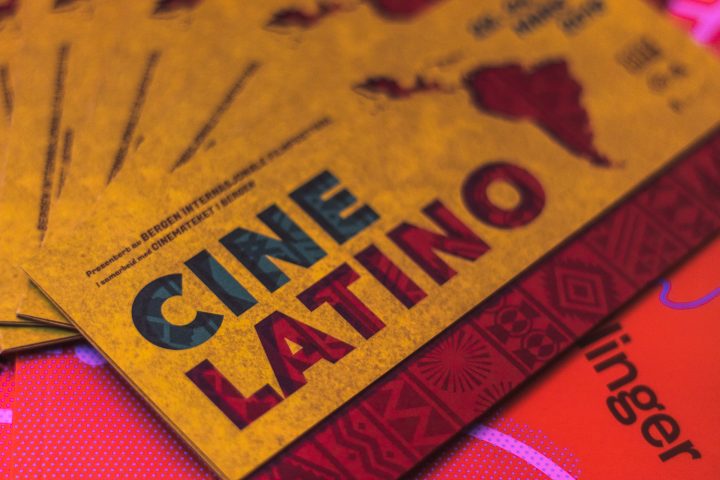 From Friday 22nd until Sunday 24th March, you can watch film at the newly born filmfestival «Cine Latino». Organised by Bergen International Film Festival (BIFF) in collaboration with Cinemateket USF.  The festival is mainly a response to the positive reaction that Latin American films usually get during BIFF, the director of the festival, Håkon Tveit, tells us. – It’s a dramatic … END_OF_DOCUMENT_TOKEN_TO_BE_REPLACED