While some succeed, others fail. Get the tips to help you find the aurora borealis yourself. 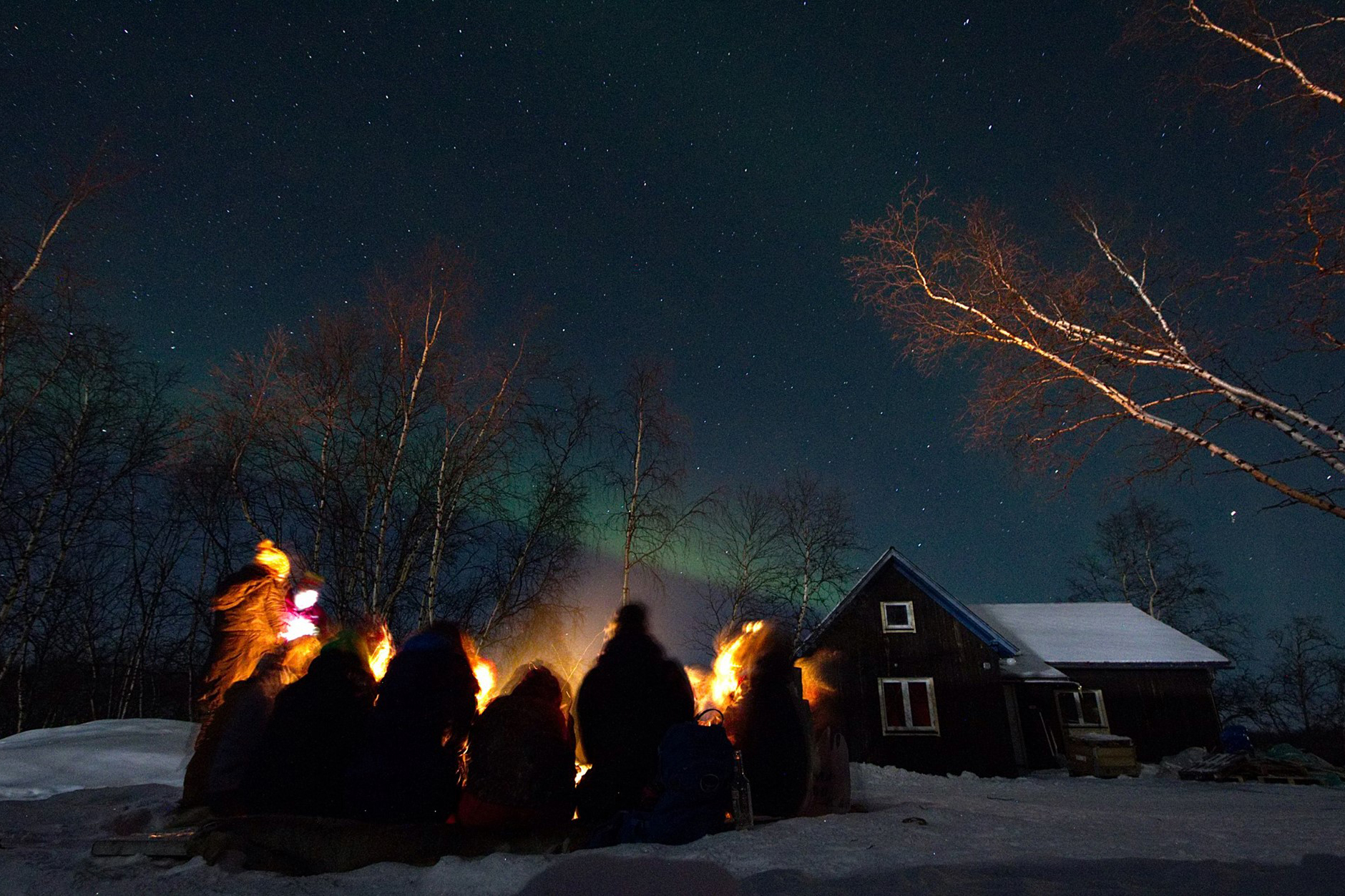 It’s no secret that international students arrive in Bergen with high hopes of seeing the northern lights. Fantoft’s Facebook page is often brimming with rumours that the elusive lights can be spotted in Bergen that night, and frantic questions about where everyone should head.

So how do you find the lights? Many students rely on apps to tell them when their chances are best, but these are not always reliable.

He has tried to find the lights a few times in Bergen, by going up Fløyen at night, or going to the Fantoft Park, but gotten «nothing but a freezing ass.» As a result, he now uses the Aurora app, which gives you the KP index.

The KP index is a scale of numbers that measure geomagnetic activity and therefore allow you to determine if you have a chance of seeing the northern lights where you are.

– I go when the index reaches 5 or 6. If it’s any less than that you can only really see them through a long-exposure camera pictures, says Nemestothy.

Another exchange student, Jonathan Whiskey from Germany, also vouches for the Aurora app, which he says is surprisingly precise as he managed to spot the lights on his very first attempt, much to his surprise.

– The app even tells you the time, give or take 10 minutes. I saw them near the aquarium at the end of February.

He states that the chances of seeing the lights in Bergen are small, but there is hope.

– It does not happen often, but you can see them in Bergen.  However, you need specific weather conditions. If you have the right atmosphere and clear weather you have a chance, but you do not see big lights across the sky like you can up north.

UP NORTH. The northern lights in Bergen are few and far between. Go further up north in Scandinavia, however, and your chances increase dramatically. ILLUSTRATION PHOTO: JASMIN HOHMANN

Not what you expect

Whiskey appears to have missed out on the full spectacle of the lights, as he feels they did not live up to the hype.

– They were actually kind of boring. They really don’t look at all like the pictures, but I guess that’s maybe just here in Bergen.

Nemestothy, who did unexpectedly see the lights on a trip to Trolltunga, states that they are «far from what the pictures make you expect.»

– They didn’t fly above and over us, they didn’t flicker vividly or meander like wild rivers. But still, it was completely mesmerizing… it’s quite ridiculous how joyful a sight can make you.

The western parts of Norway are not your best bet to see the lights, though. Geoscientist Andersen recommends going to places like Tromsø or Svalbard, as this is where most of the pictures people see are taken.

– It also matters when you go. To maximise your chances of seeing the lights in their full glory, you should go during autumn or winter, says Andersen.

And many internationals in Bergen do in fact go up North in pursuit of the lights. One of these students is Carles Fernandez, a Spanish exchange student, who took a trip to the Lofoten islands to search for them.

– I had no luck, unfortunately. Every night was really cloudy, and when we did spot a clear sky, we only saw what looked like a normal cloud. On the camera, it had a green tinge to it.

Still, seeing the aurora borealis might not be the only factor that makes a trip up to the north of Norway worthwhile:

– The trip wasn’t disappointing, though. The scenery was beautiful. It was like being in a fantasy book.