9 people were responsible for 150 newcomers in Bergen. Few locals help give exchange students a good start to their semesters abroad. 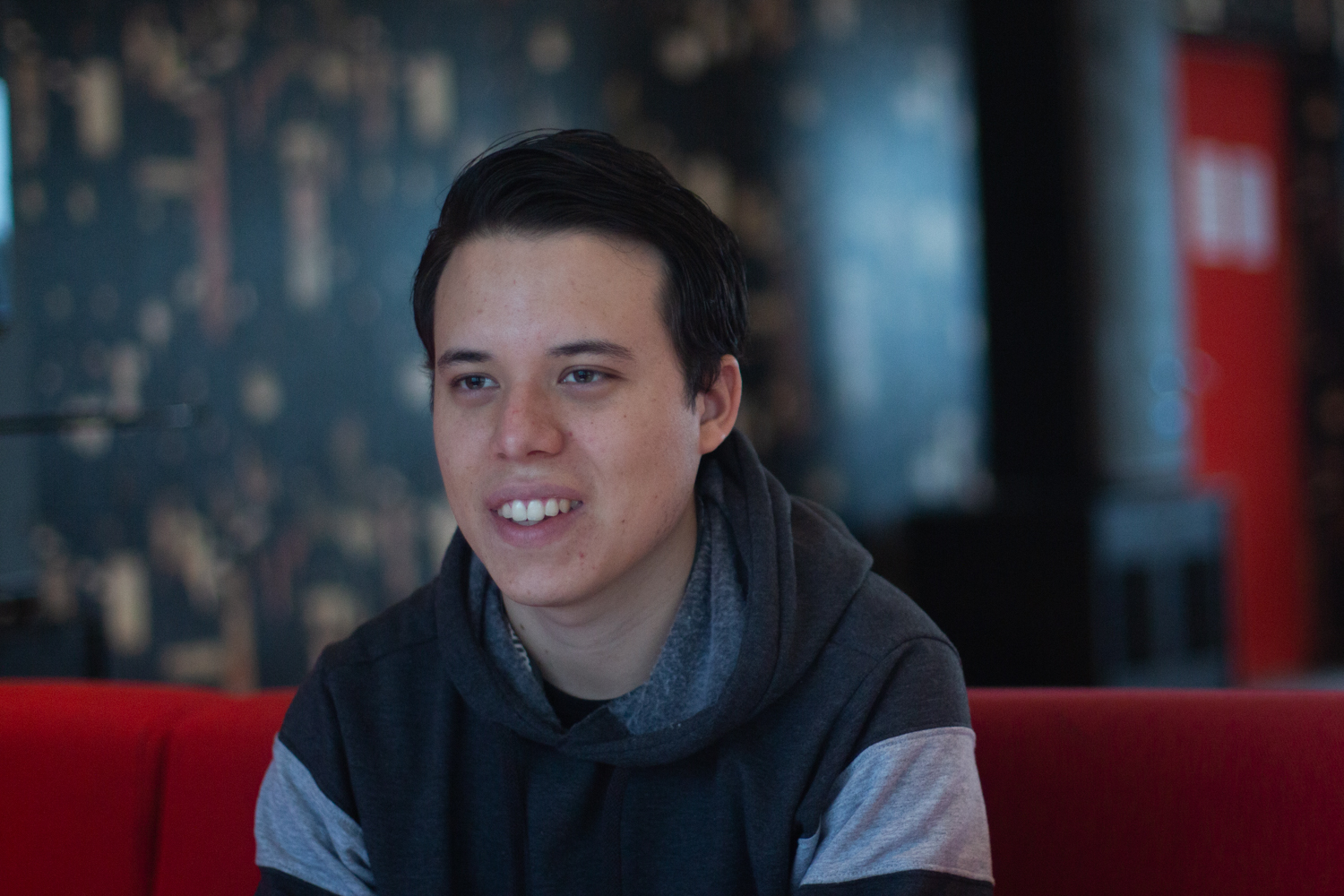 WHERE ARE THE NORWEGIANS? Henry Moreda Rovisora wish more Norwegians would participate in the buddy program.

At the beginning of each semester, Erasmus Student Network organises an «Introduction Week», primarily for exchange students with focus on getting to know the city. This year’s introduction week was conducted with attendance of 50-150 people, depending on the space limit, at each event.

– At this year’s events, a group of nine hard-working people were responsible, which was too few, says President of ESN Bergen, Ingrid Sunkai Johnsen.

The Mexican exchange student Henry Moreda Rovirosa is on his first semester in Bergen. He believes that it is very important that Norwegian students become acquainted with exchange students through ESN.

– Generally speaking, Norwegians are friendly when talking to them, but I wish more people were open to contact exchange students. I would like to invite all Norwegian students to join.

He points out that if exchange students who come here to learn about the Norwegian culture and society are going to have a good time and become part of the student life in Bergen, it is essential to know some locals.

– At the same time, Norwegian students can learn about other cultures and meet different people from the rest of the world.

NEW IN TOWN. Rovisora believes it is important with support from local students when you first come to Bergen.

Easier when there is alcohol involved

Rovisora and the Spaniard Abel Minaya Jaén have each received Buddies through ESN. They have, among other things, gone to bars together, but say that they mainly meet Norwegians elsewhere than through the organization.

– I find it difficult to talk to Norwegians at school, because they speak Norwegian with each other. It is easier in other settings, such as on football practice and when I am going out, Jaén explains.

Both exchange students think that Norwegians in general can be difficult to approach, unless an event is organized, or alcohol is included in the picture.

– This is also happening in my home country. The Spaniards like to stick to their own friends and people. It’s sad that it’s like that, but that’s how it has become, says Jaén. 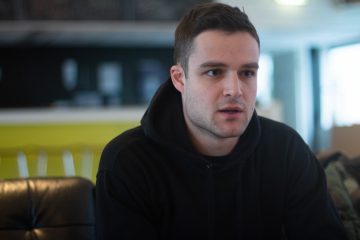 PRIORITIZE DIFFERENTLY. Jaén believes the reason why few Norwegians join ESN is because they prioritize other student organizations.

– Few Norwegian students have heard about ESN. Many believe that it is only for exchange students, but in reality ESN Bergen is dependent on local students to run the organization every semester, Johnsen explains.

She explains that the exchange students are usually in Bergen for only one semester, and therefore it is important that remaining students run the association during the transition to a new semester.

– The consequences with few active members is that there will be fewer events and the events being poorly implemented, Johnsen concludes.

Johnsen believes there are several advantages of attending events with exchange students.

– As a local student in the Buddy program, one can learn the language and culture of the exchange student better, and in addition you get a new friend. It is especially advantageous if you are going on exchange yourself, because you create a social, international network through ESN. 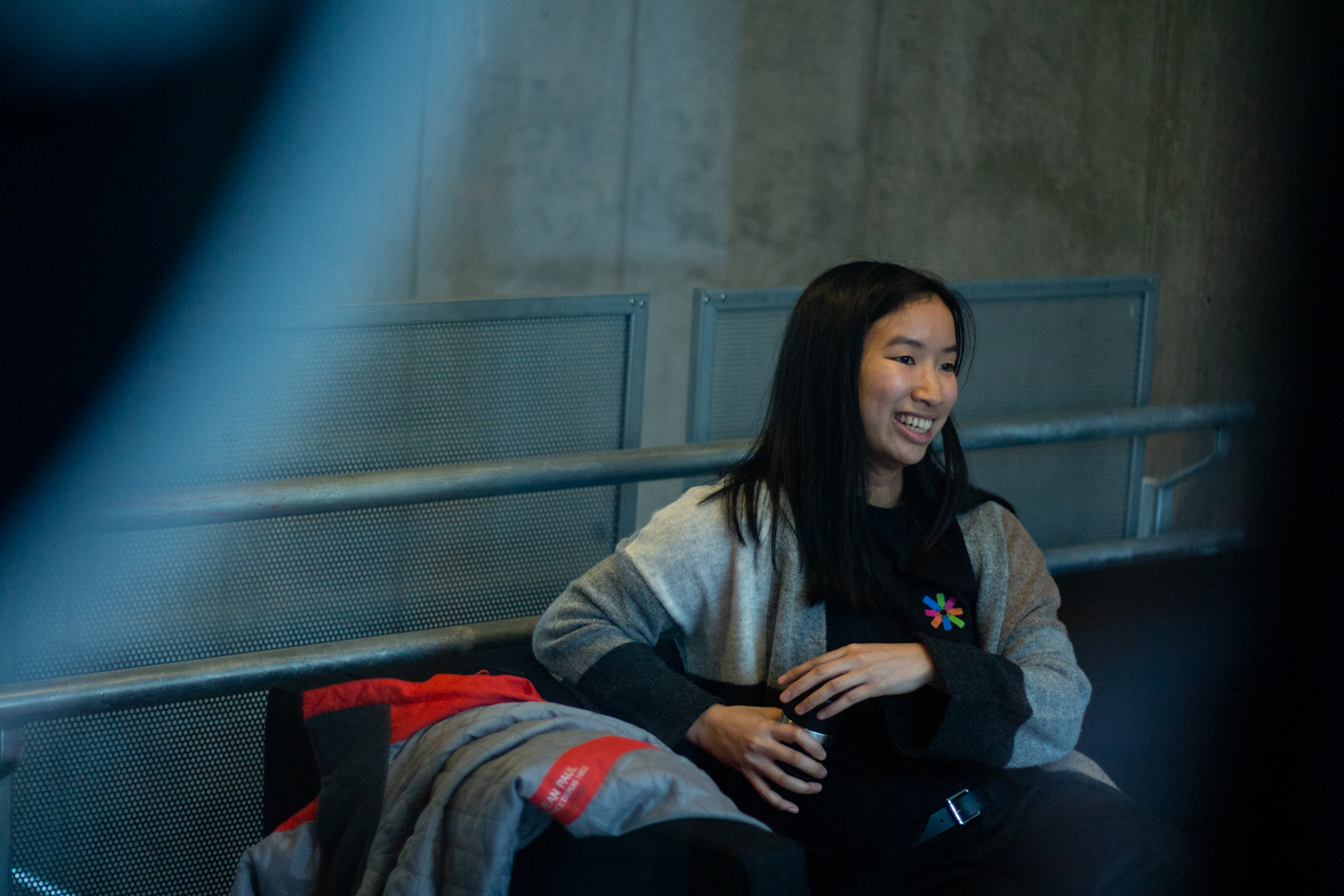 NEEDS MORE LOCAL STUDENTS. The president of ESN, Ingrid Sunkai Johnsen, thinks that there is too few Norwegian students who know about the organization and want more people to join.

– You get a broader perspective and meet people from different nationalities and cultures. This means that you learn a lot about others, but also yourself.