Is having a partner waiting for you back home when you are on exchange a good or a bad thing? Different students have different opinions. 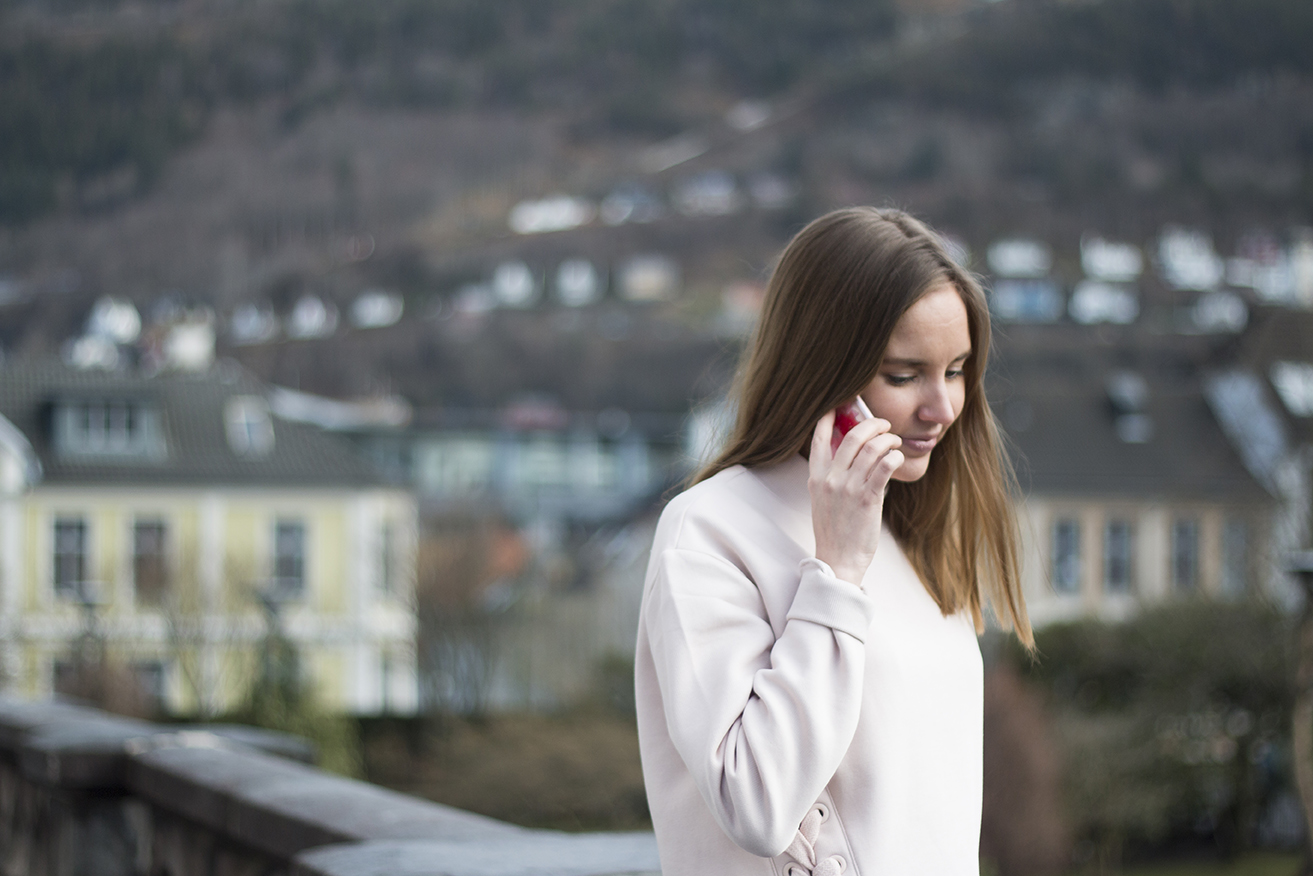 Studying one semester abroad ought to be one of the best times of your life. It is all about meeting new people and stepping out of your comfort zone. But to what extent is it possible to completely let yourself go while your partner at home is desperately waiting for your return?

The Strength of True Love

Vilma Jeskanen is currently studying law at the University of Bergen. She had been in a relationship for nearly two and a half years before leaving her boyfriend back in Helsinki to spend the spring term in Norway.

– I did not expect it to be a problem and it really has not been, she says.

Vilma has never feared that they were going to break up, but she states that having a long-distance relationship does require an extra amount of dedication.

The Cost: Extra Effort and Time

Vilma admits that she misses the physical part of a relationship. The silence and going to bed alone takes some getting used to.

– Usually I have Netflix on all the time just to have a little noise in the background, she says.

INTERNATIONAL LOVE. When Natalie’s stay in Bergen was coming to an end, her boyfriend seized the chance to escape the distance again and moved to Germany with her to go on exchange himself. PHOTO: Beate Felde

Even though she describes their relationship as strong, the fear of not having enough time or drifting away from each other is still present. She says that the first weeks of January were the hardest, but then they found a new routine, which made the situation easier to cope with.

– Communication does not cost a thing despite of your time.

Vilma and her boyfriend figured out that daily contact is the best way to stay close to each other.

Speeds up the Inevitable

Even though she would not describe the first months in Bergen before she broke up with her boyfriend back home as a negative experience, she states that she would have done things differently when looking back.

– First I thought that it would not be any different if I was single, but looking back it would have been a lot different.

Charlotte explains that the distance has been the main reason for their breakup, but it also speeded up the process of realizing that they were not meant to be together.

– If you are together with someone who does not live in the same country as you, a huge part of you is still at home, even if you do not realize it is.

Looking back, Charlotte states that she feels a lot more settled in Bergen and free to do all the things she wants to do after the breakup. In addition to that she enjoys the huge amount of extra time which she previously used to talk to her boyfriend on a regular basis.

Vilma, on the other side, looks forward to share her experiences with her boyfriend every day. She is also convinced that she still gets the best out of her stay in Bergen, and has even learned to appreciate her relationship more.

Natalie Unger from Germany spent a whole year studying in Bergen in 2014 and 2015. In addition to falling for Bergen’s unavoidable charm, Natalie fell in love with her ESN buddy.

At first she intended on only staying one semester, but avoiding a long-distance relationship by extending her stay in Bergen for another semester at such an early stage, has encouraged her to really engage in the relationship.

– I am not sure if I would have gotten the chance to really engage in the relationship if I had left in December, she says.

Being in love and socially active at the same time

As president of ESN Bergen, Natalie gets to meet many exchange students. In contrast to her own experience, she states that it is not a common thing to start a relationship during a semester abroad.

– By starting a new relationship during an exchange semester you take the risk of being unsatisfied with your whole stay abroad if it does not work.

She believes her fresh relationship never affected her exchange semester in Bergen negatively. On the contrary, it gave her the possibility to get to know the real Norwegian way of life, because she got to know many other norwegians.