I wanted to go dancing in a famous club in Bergen, but the dream soon turned into a nightmare. 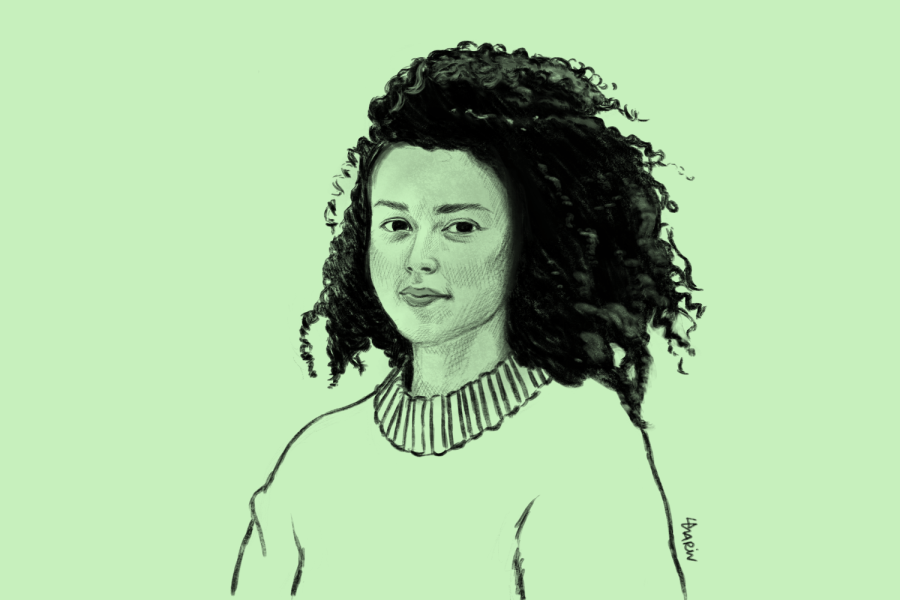 ZOO. That famous club did not feel like a dance place, but more like a Zoo full of rare Norwegian species. Illustration: Silje Ratcharanarin Khuanroodee

Apropos is a free column where Studvest’s journalists can write about whatever they want. The language is often in spoken form and with a glimmer in the eye. NOTE! The column has a high incidence of satire, sarcasm and irony and should be taken with a pinch (sometimes a fist) of salt.

As exchange students, we all want to get the most out of all the social and festive events that come in our way.

Some say university is nothing but a good excuse for us. Some say our real motivation is to party. Well, maybe it is not entirely wrong.

Thus, you can imagine our joy on the 25th of September when we learned that clubs were finally reopening their doors. Like the avid dance students that we were, just thinking about it got us vibing.

Because yes, I’ve waited for this reopening for quite a long time. I was finally going to be able to practice all the fantastic choreographies I had created alone in my room during the lockdowns.

The first club we tried in Bryggen was a failure. I will forever keep in mind the image of this never-ending queue that looked like a hungry and mad snake. Thanks, but no thanks.

We tried a few other places and realized the whole town was nothing but a basket of snakes. So, with no other choice but to become snake charmers ourselves, we decided to dive into the queue of one of Bergen’s most famous clubs.

We waited. Ten minutes, okay. 30 minutes, okay. One hour, not okay. But we kept here, as loyal soldiers. Perhaps we should have given up, for our own dignity.

We finally entered. That is when the nightmare really began.

I drank a few glasses, but obviously, nothing compared to all of the people around me.

My sensation was like being the innocent visitor of a three floor’s Zoo.

Some rare species were crying on the floor to my right, some brutally fighting to my left, and some others were almost falling down the stairs while running to the toilet to throw up.

The only difference is that usually, such animals are kept in cages.

And as a girl, of course, I also had to escape wandering hands and staring eyes.

The mainstream music is what I could’ve expected from such a place. It particularly suited a wasted audience who did not notice it was dancing for the fourth time in a row on «Waka Waka» by Shakira. Not that I dislike Shakira, but four times in 30 minutes is far beyond my capacity.

Finally, I want to address a special mention to the security guy who spent his entire evening playing the role of a light. Yes, you read that right. Due to a probable lack of neon lights, the poor guy stood on the side and illuminated the crowd by pressing endlessly on and off on his torch.

Oh, come on. How could you call this a club?

So next time, I’ll stay dancing in my room. My mirror and my teddy bear audience aren’t that bad after all.