This year's master student exhibition was stopped by the coronavirus outbreak three weeks before the vernissage. Now, the art students can show off their works. 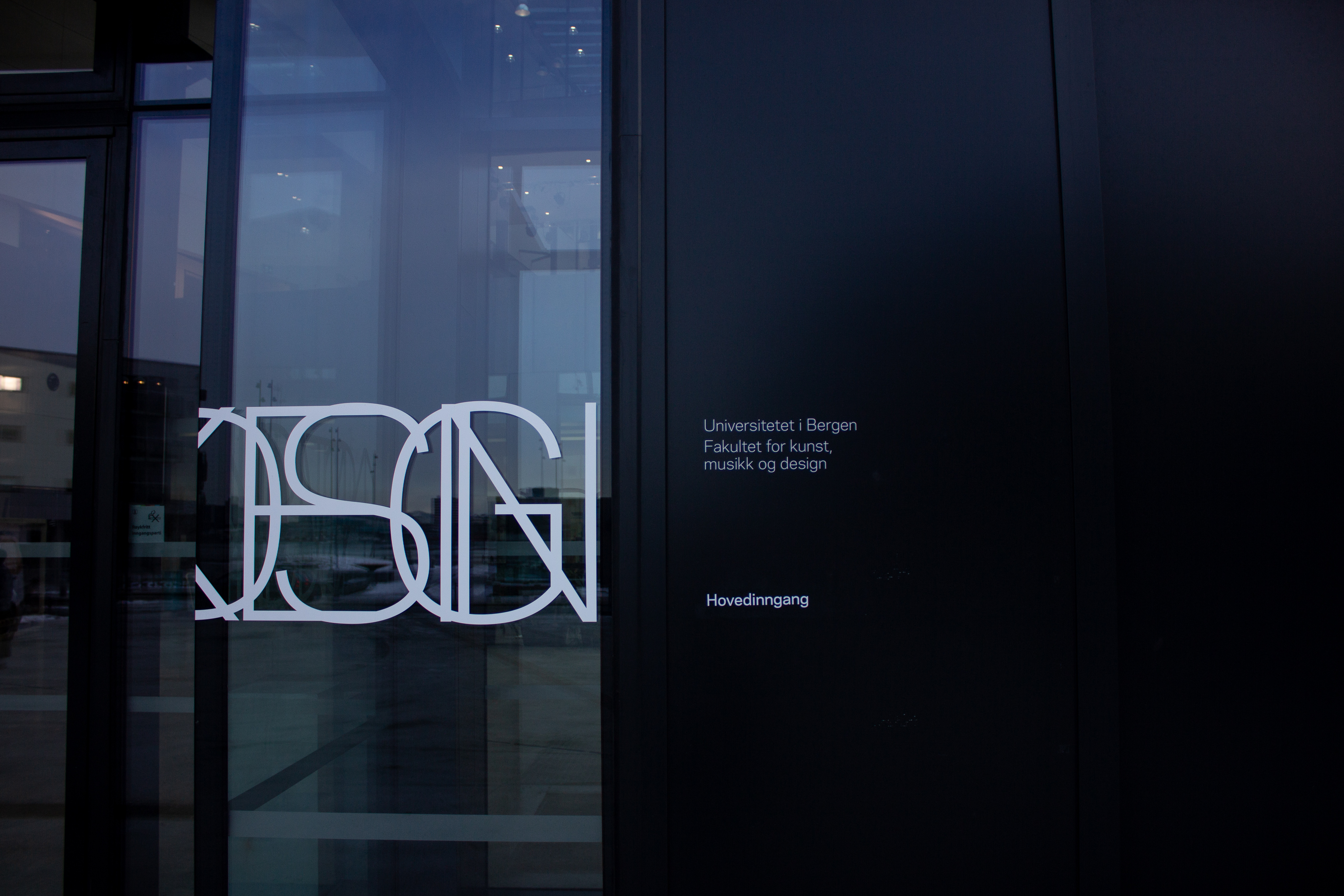 Each year between April and May graduate students from the KMD (Faculty of Fine Art, Music and Design) present the art projects that they have been working on for two years. This year’s exhibition was supposed to be held between the 3rd of April until the 3rd of May 2020 at Bergen Kunsthall, but it was postponed due to the coronavirus outbreak.

The date and place of the exhibition was finally confirmed after many weeks of postponing. KODE revealed this week that it will take place in the beginning of academic year – between Friday the 21st of August until the 13th of September 2020 in KODE 2. The title of the exhibition is «MA2020»  and it contains a lot of different expressions and techniques.

Preparations for the exhibition

In total 22 students have been working on their artworks for the exhibition. Andrea Grundt Johns is one of the students that participates in the project. She worked with a series of cyanotypes – photographic blueprints that are supposed to hang from the ceiling. She has also made an art book with partly the same material.

Johns is interested in photography and explores its materiality and tactile characteristics with a background in historical, philosophical, and scientific thoughts about perception.

– I have always been interested in how we see, what we see, and in how today’s huge amounts of visual material can affect our attention. As well as how these form the way we experience, see and exist in the world today, says Johns.

Before the postponement of the exhibition, Johns expressed that it would be a pity if the exhibition were not to be held. But, as an optimist, she hoped that they would be able to do it at some point.

– The exhibition is a big and important part of our education and a fantastic opportunity for our future careers, says Johns.

The exhibition was almost ready, but the lockdown affected the final preparations and the opening. Thus, the following two months have full of discussions about new solutions for the exhibition.

– We originally had two weeks left to work at school and a week of installing in the Kunsthall, so my work was almost done. Usually, the final pieces come together during the final week in the Kunsthall and especially my work, which is an installation, she says.

The exhibition is curated by Maya Økland. For her, the most important thing when presenting a variety of artworks together is to make sure the visitors get to experience each of them.

– I would say that this is an exhibition that is socially engaged and inquisitive, while also being concerned with artistic crafts and technique, says Økland.

– My idea as a curator was to think about the exhibition as a journey into each student’s art practice. And for the show to function a bit like a treasure map where the viewer gets to find each individual’s originalities as the jewels they are, says Økland.

Økland informs us that the university worked hard to make it happen and that both she and the students are ready to work on the exhibition again.

– Everyone was almost ready. It was only lacking the final touch. The society closed down before we could enter the Kunsthall.

Økland also informs that all students graduated in the beginning of May.