419 international exchange students have now arrived in Bergen, ready for their semester or year abroad. We have talked to some of them about their first impressions of Bergen. 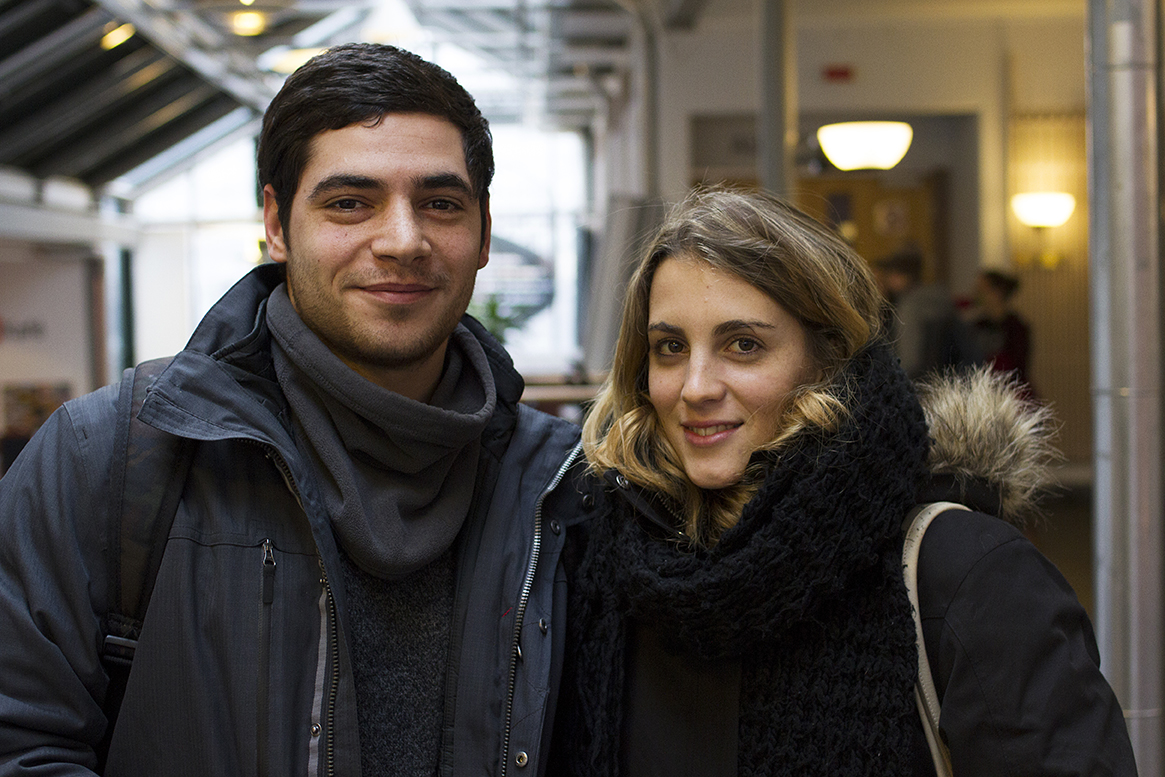 It’s only the first week of January, but the international students are already coming in great numbers to the University in Bergen (UiB). This semester, 419 students from 42 different countries have been admitted to the university.

This is the highest amount of international students admitted in any spring semester ever.

ALL TIME HIGH: The 419 intarnational students admitted at the University in Bergen this year make up a spring semester record. PHOTO: LENE RISHOLT THORBJØRNSEN

– The spring semester increase is especially positive because of the fact that usually roughly double the amount of international students arrive in the fall semester. Closing this gap means that there is a smaller chance that student housing will be left empty in the spring, says vice-rector for international affairs, Anne Christine Johannessen.

Johannessen explains that the university wants to increase both the number of local students going on an exchange and the number of exchange students coming to Bergen. A part of this ambition is the new centre for international studies, which is going to be built at the Student Centre.

Meet some of the new ones

Studvest met some of the newly arrived international students at their introductory course, and they happily shared their first impressions of Norway.

Chiara Agostinelli (21) and Riccardo Grippi (22) are both from Italy. They just arrived, and haven’t got around to meeting to many Norwegians yet. They have, however, noticed the expensive Norwegian prices during the short time they’ve been in the country – a country that, according to international rankings, is the 4th most expensive country in the world.

– Norway is pricey, a lot more so than Italy, Grippi says.

They both study communication science, and Chiara tells us that her goal is to improve her English, as well as learning a bit of Norwegian.

– I’m amazed by the nature and the scenery, she answers when she is asked about her favourite thing about Norway this far.

She explains that Australia is all flat, and that is why the snowclad mountain tops are making such an impression on her. Additionally, she appreciates the Norwegian culture.

– Australian culture is in many ways influenced by the American one. In Norway, people are more open and say things like they are. The only thing that could be better is the prices. Norway is ridiculously expensive, but at least I was prepared for that.

Jack Thomson (24) is another Australian. He describes Norway as «beautiful, cold and wet». He is, however, happy with the weather he has had since he arrived a couple of days ago.

– The biggest difference between the university here and in Australia is that Bergen has a lot of small campuses, unlike the one big campus I’m used to back home. It’s easier to get lost that way, he says, laughing.

Being asked about the Norwegian prices, he says that some things are expensive, but that he is used to steep prices in Australia as well.