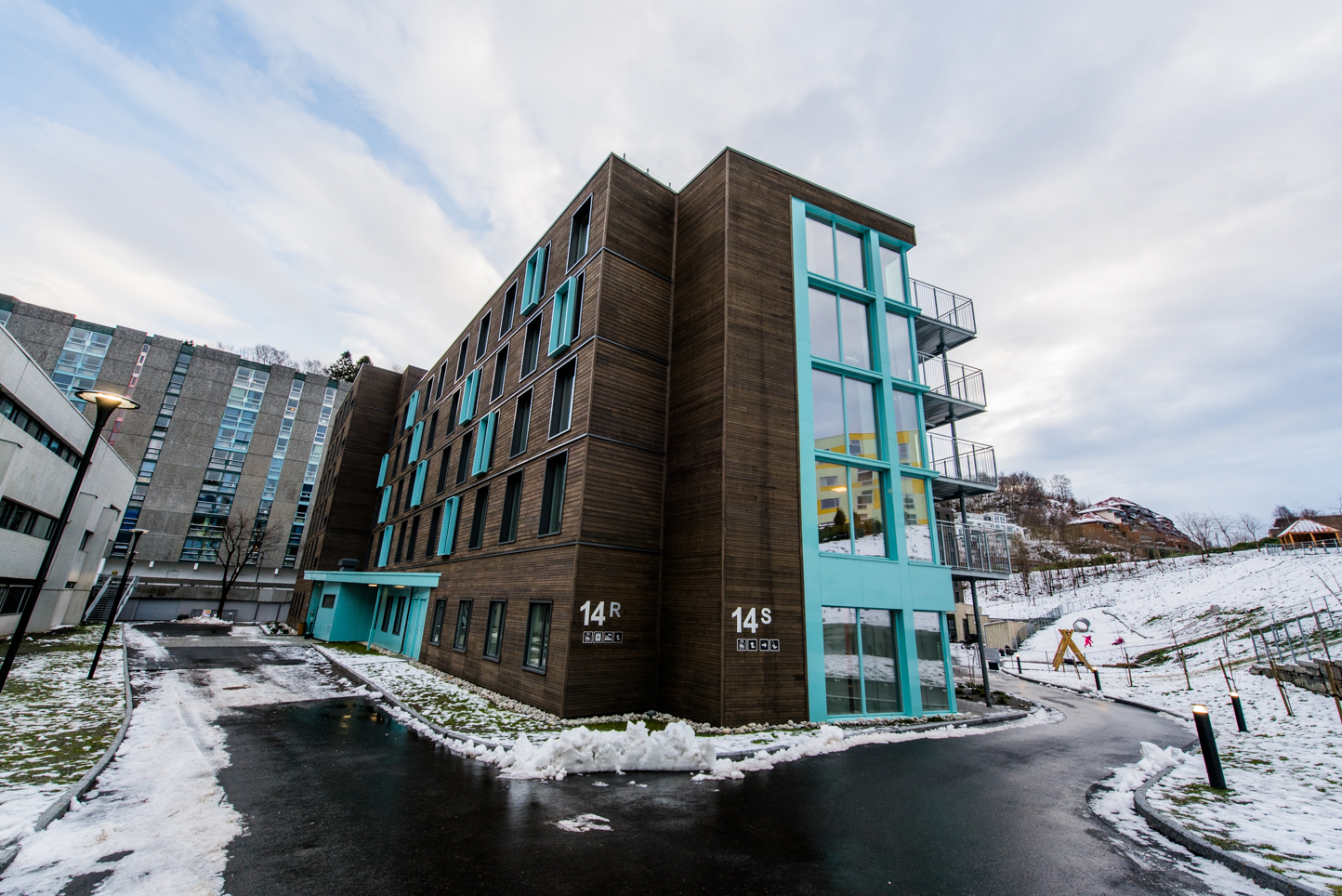 STUDENT DISTRICT. Over 1500 students from all over the world live at Fantoft this semester. ARCHIVE PHOTO: TORIL SUNDE APELTHUN

The new building Fantoft TRE was ready for students last year. But Sammen got a lot of complaints about noise. Especially about the parties in the common kitchens in the block.

The problem seems to be recurring. On the night of October 31st noises have annoyed several residents. They have expressed their dissatisfaction on the Fantoft resident´s group on Facebook.

“this is not the first time things like this happen, you clearly don’t give a goddamn about respect,” one person writes on the group. Another adds: “there are people living here with KIDS. Like, show some basic compassion and consideration for your neighbours, please?”.

The Tenants Union Fantoft (TU) says there are not many situations like this at Fantoft. However, they don´t supporting incidents such as happened that night.

–It´s not good that these kinds of situations happen here. But it doesn’t happen so often and we are not having that many interventions from Securitas, says Robert Andre Teikari from TU.

Securitas is a company offering security services intervention. If they are called, the intervention from them can cost 1500 NOK.

Bente Holmevik, sale and market director in Sammen, informs us that the biggest number of complaints at Fantoft concerns Fantoft TRE (blocks R and S). Residents complain both about the noise from the common kitchens and outside the buildings, she informs us.

– When we receive complaints or reports, we send a warning to the resident, residents or the appropriate common kitchen where we remind them that they must be considerate. In case of repeated complaints, residents get called to a meeting with Sammen Housing. This applies throughout the whole year, especially now in the exam period, she writes in an e-mail.

Holmevik also writes that these incidents don´t only happen in the block but also on the way from bybanen. So, she encourages people to respect their neighbours.

Teikari from TU also has an appeal for the residents.

– Students can create good social relations while having fun in the club at the different events, and be considerate to their neighbours.