Some advice from a past exchange student on how to make the most of your time in Bergen. 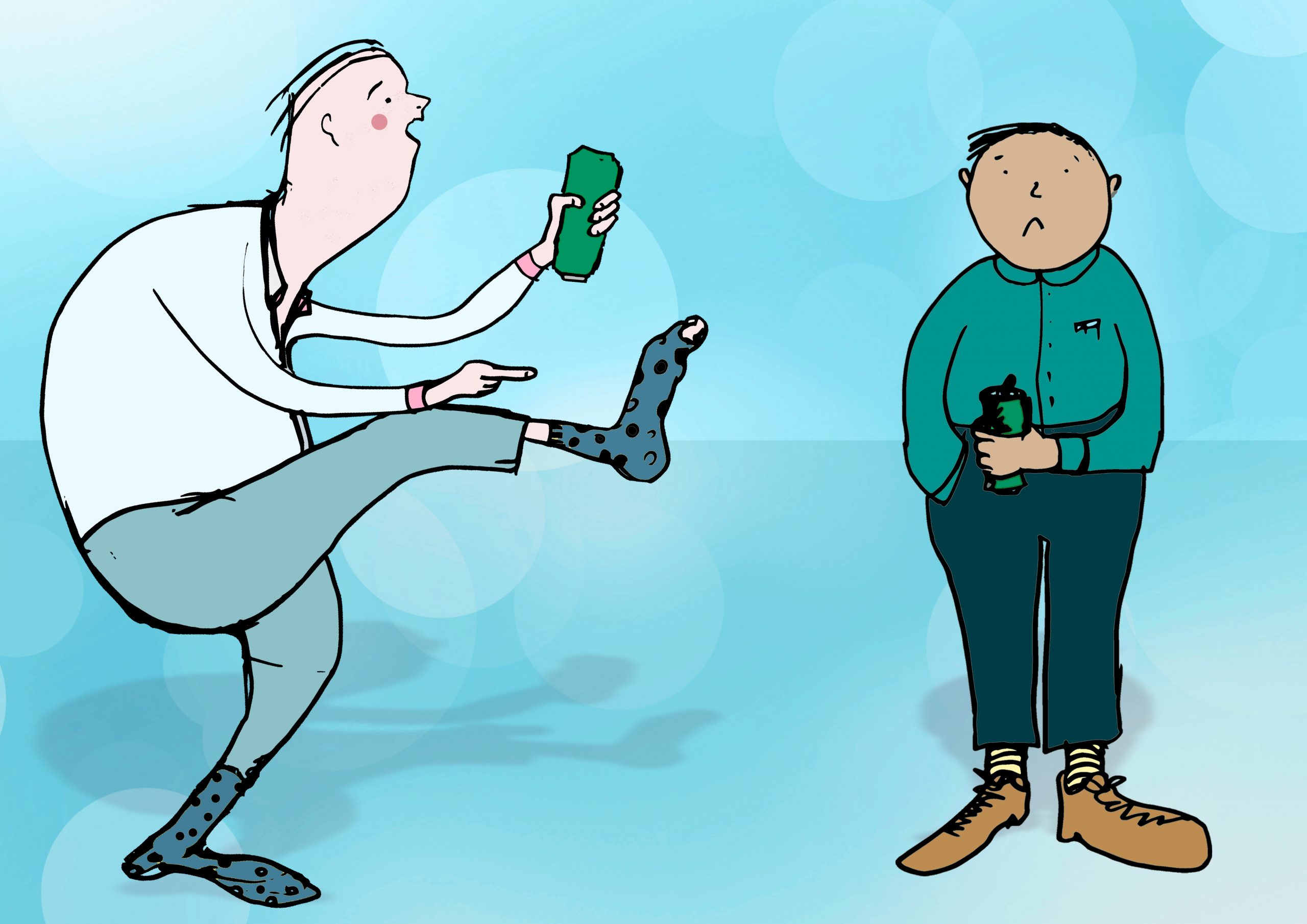 Congratulations! If you’ve taken the leap of faith in accepting an offer to study in Bergen, you’ve just made the best decision of your life. My year abroad in Bergen was truly awesome, but there still are some things I would have liked to have known before arriving rather than having to figure them out as I went.

The first few months in a new place can feel pretty lonely (I know I certainly spent too much time alone in my room eating pizza). It’s especially important in the first few weeks in a new place to put yourself out there and get to know people. The people in my flat found that hiking in the beautiful mountains was a great way to get to know each other. You could also cook a nice meal for your housemates, organise a film night, or get to know some of the bars together.

I’d definitely advise joining a student organisation earlier rather than later so you make the most out of your trip and meet some Norwegian students. I waited one semester before doing so, and if I could tell my past self one thing, it would’ve been to get his foot out of his ass and join an organisation upon arrival. The best way to get to know Norwegians is probably joining a university organisation such as a sports team, student media outlet, or even a political party.

Another thing you’ll probably notice upon arriving in Norway are the prices. Food is expensive and alcohol is especially bad. Good ways of cutting costs include making group meals with your flatmates, brewing your own booze and, if you’re feeling more adventurous, going dumpster diving. If you’re like me, though, and don’t fancy the idea of trawling through bins for your next meal, shop around. The cheapest supermarket is probably Rema 1000, although Rimi and Kiwi aren’t too bad.

Concerning alcohol, you’d do well to read up on some of the law. If you’re between 18 and 20, you’re allowed to drink cider, beer, wine, etc, but it is illegal to purchase anything over 22%. Over 20 and you can buy anything you want, but remember there are strict rules on public drinking and you cannot drive with any alcohol in your system.

The first thing you’ll notice about Bergen are the seven mountains which surround the city. They’re beautiful and I couldn’t wait to get out hiking, running and camping on them. By the end of the year I was well acquainted with the most beautiful trails and I felt confident navigating a bit further from home. That being said, you can’t be too careful. A friend of mine was rescued by helicopter from one of the mountains after getting stranded in the dark (not something I would advise). Buying a map is always a good idea, but also make sure to tell your friends if you’re planning to go out alone. Most importantly, ALWAYS respect the mountains.

A few trivial things helpful to know before arriving in Bergen, include cultural practices. Norwegians are pretty reserved, but it’s always worth trying extra hard to “win them over”. A Norwegian friend is a friend for life. Some ways of making a good impression include speaking the language (although this isn’t essential), getting involved in extracurricular activities, and going the extra mile to spark up conversation. Also remember to take your shoes off at Norwegian house parties, I always made a fool out of myself by forgetting.

Most of all, enjoy yourself! While my grades might have been a bit better if I stayed at home, what I gained from studying in Bergen has been immeasurable.