Last year, several tenants of Fantoft complained about bed bugs in their rooms. This year is no better. 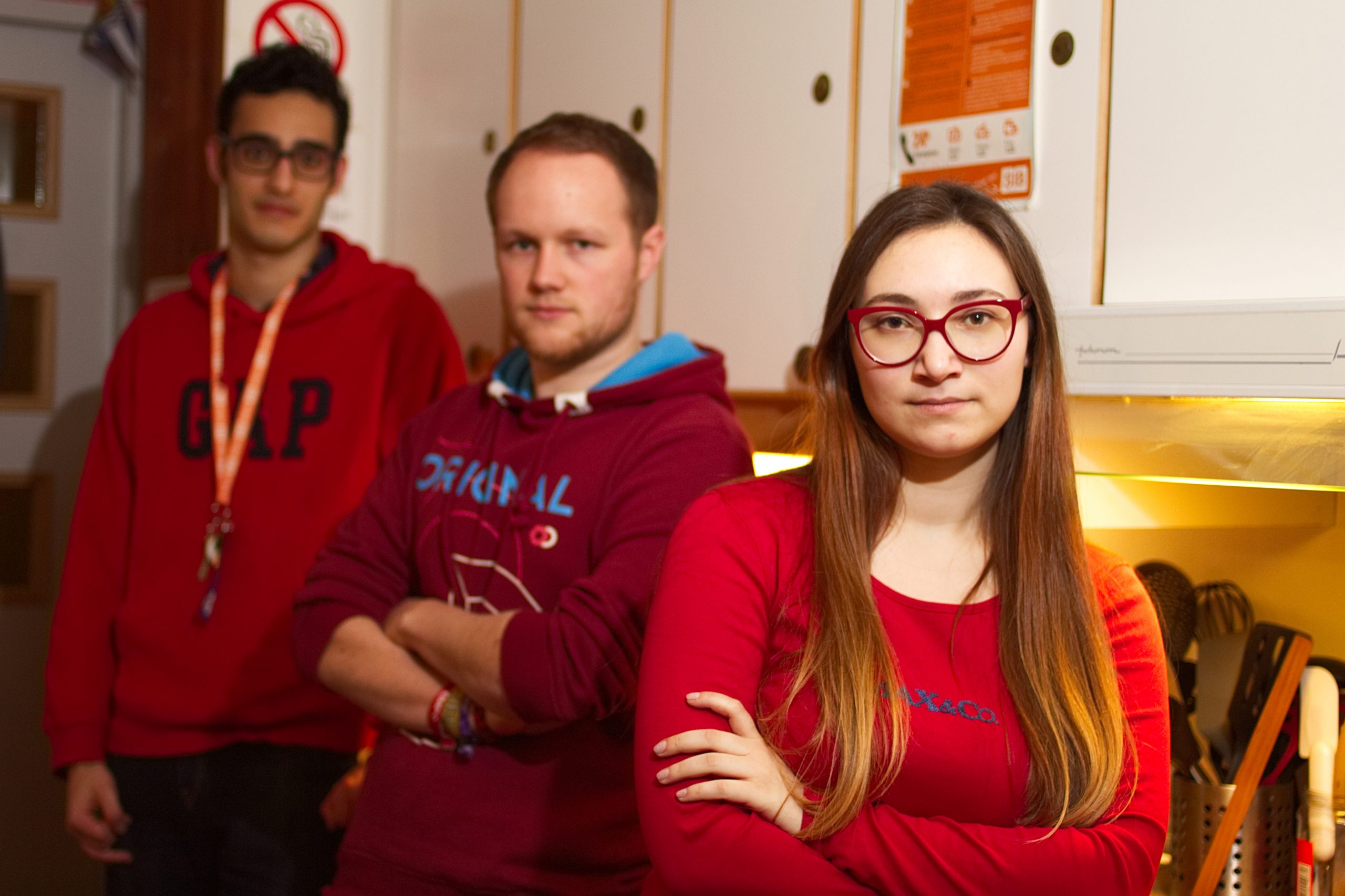 ICE COLD. Beds, sheets and other items that are suspected of bed bug infection, are put in a freezer room that is adjusted at minus 30 degrees. PHOTO: JASMIN HOHMANN

– At first I thought it was my allergies, but then I researched a bit and my friends’ warnings were confirmed: bedbug bites.

This happened to Italian exchange student Viola Grilli a month ago. She contacted her landlord, SiB, on a Friday, and was told they would tackle the issue on Monday.

– I had to spend the weekend at a friend’s room. SiB didn’t provide me with a second key, and even asked my friend to report the number of days she’d have me as visitor, Grilli says.

Bed bugs have also been an issue in previous years at Fantoft. Grilli is not the only Fantoft tenant that has experienced the unwanted guests in 2017, too.

– The extermination method is all wrong, treating rooms separately. The whole floor has a problem and needs to be treated collectively. Temporary measures make people go silent but don’t really deal with the issue, another international student adds. She wishes to remain anonymous due to concern about SiB’s reactions.

Enghild Dalseide, head of SiB’s cleaning department, says that treating the whole floor is not an option.

– Most of the poisons that can be used for large scale extermination are prohibited today because of environmental and health-related issues, and treatment is restricted to small spaces, Dalseide says.

The issue is nothing new to her, as there have been yearly complaints about it since she started her job. She explains that SiB is currently dealing with it through a special team of three people, and in close co-operation with Anticimex, an extermination company.

– A lot of the work is preventive as well. We encourage students who think there is the slightest chance that there is a bed bug infection to put their clothes and linen in the anti-bed bugs freezer, which is adjusted at -30 degrees to kill the bugs.

Enghild says that it is unrealistic to eradicate the bed bugs from Fantoft for good, which is why solutions are provided to handle the specific cases.

– Students never had to pay for the inspection and extermination, even though at normal houses that would amount even up to 500 NOK, Enghild adds.

– Tenants focus too much on the negatives

Leader of the Fantoft’s Tenant Union (TU), Dennis Osei Kontor, is not on the same page as the students complaining about the bedbugs. He thinks they are going about the problem in the wrong way.

– They should send a formal complaint to the TU, and we will approach them, discuss the issue, and resolve it with the SiB as a community. SiB are doing the best they can under the current circumstances, Kontor says.

The TU leader also feels that focusing on the bed bugs is a negative way to look at living at Fantoft.

– Fantoft is one of the best student residences in Europe. Tenants should be more positive about things like the Klubb’s playroom.

Italian Grilli denies that she is a student not appreciating the positive sides of Fantoft.

– Activities are nice, but they are secondary. I protest for primary things, such as a bed bug-free environment.

Her fellow exchange student Miguel Ampuero agrees, and adds that it is unfair that those affected by bed bugs pay the same rent as everyone else.

– Plus we have to live with the anxiety of another bite for the rest of our time here, Grilli adds before going back to her room.