Many students in Bergen vote from a city that is not their own - but how do they vote? 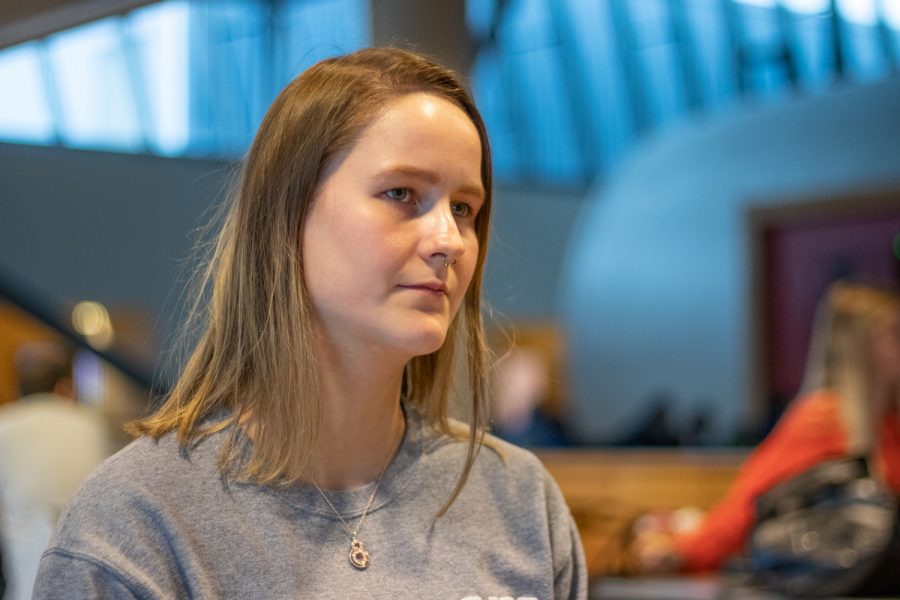 – It is unfair that we had to choose between rent for a month and taking part in our democracy.

Mary O’Connor is an exchange student from Ireland who lives in Bergen. She reacted with frustration as the Irish election was announced only twenty-five days before it was to be held.

Over the last number of months, students of many different nationalities in Bergen have been voting in elections. Norwegian local elections occurred in September of 2019. In December 2019, the UK held a general election. The Irish general election of 2020 was more recent – it took place on February 8th.

The date for the Irish election was selected on the 14th January. O’Connor found this short notice difficult as it made it preventatively expensive to return to Ireland to vote at her polling station.

– I didn’t vote, although I wanted to. Being in Norway, I have no access to my polling station.

In Ireland, it is also possible to vote by post from abroad by being part of the Postal Voters List. This list, however, requires the voter to be pre-registered on the list. O’Connor was unaware of the list. She wanted to vote, so attempted to organise a trip back to Ireland to vote. This trip never happened, so O’Connor could not vote.

How to vote from abroad

The variety in ways that students can vote from abroad is notable. The way in which these students voted in their respective elections depended on their country. Some vote by post, others by proxy and some in person.  O’Connor had questions about the different methods:

– In the UK, it is possible to vote by proxy. I have been wondering if this system would be implemented in Ireland for general elections.

– Norwegian’s abroad can vote at embassies or consulates. Often, these are shared with other countries and are usually located in capital cities.

Marsteintredet continued to explain the system Norway employs domestically for voting outside of a voter’s registered city.

– Students can vote wherever they are by postal ballot. This is done at a voting centre established for this exact purpose. In Bergen, a voting centre specifically for students was established in Studentsenteret for several months before the election day.

The postal system in Norway is notable for certain features, Marsteintredet explained.

– A student does not need to be pre-registered. They simply download the voting card online, go to the nearest voting centre and vote.

This compares to the Irish system of pre-registering by being added to the postal voters list.

How to vote from abroad varies according to the continent and country. The International Institute for Democracy and Electoral Assistance (International IDEA) maintains an online database dedicated to the issue of voting abroad, entitled Voting Method.

According to the International IDEA database, voting in person (personal voting) accounts for 49.5% of worldwide voting method. This method varies by country. In the case of Finland, for example, this is done at Finnish diplomatic missions abroad. Finland maintains an embassy in Oslo. In this case, a Finnish student living in Bergen would need to travel to Oslo in order to vote.

The importance of voting when abroad

– Perspectives change from abroad. Someone’s systemic view can vary significantly once they leave their home country. Priorities change: some people become more liberal when they see how other systems work.