How a weekend in Oslo warmed me to Bergen. 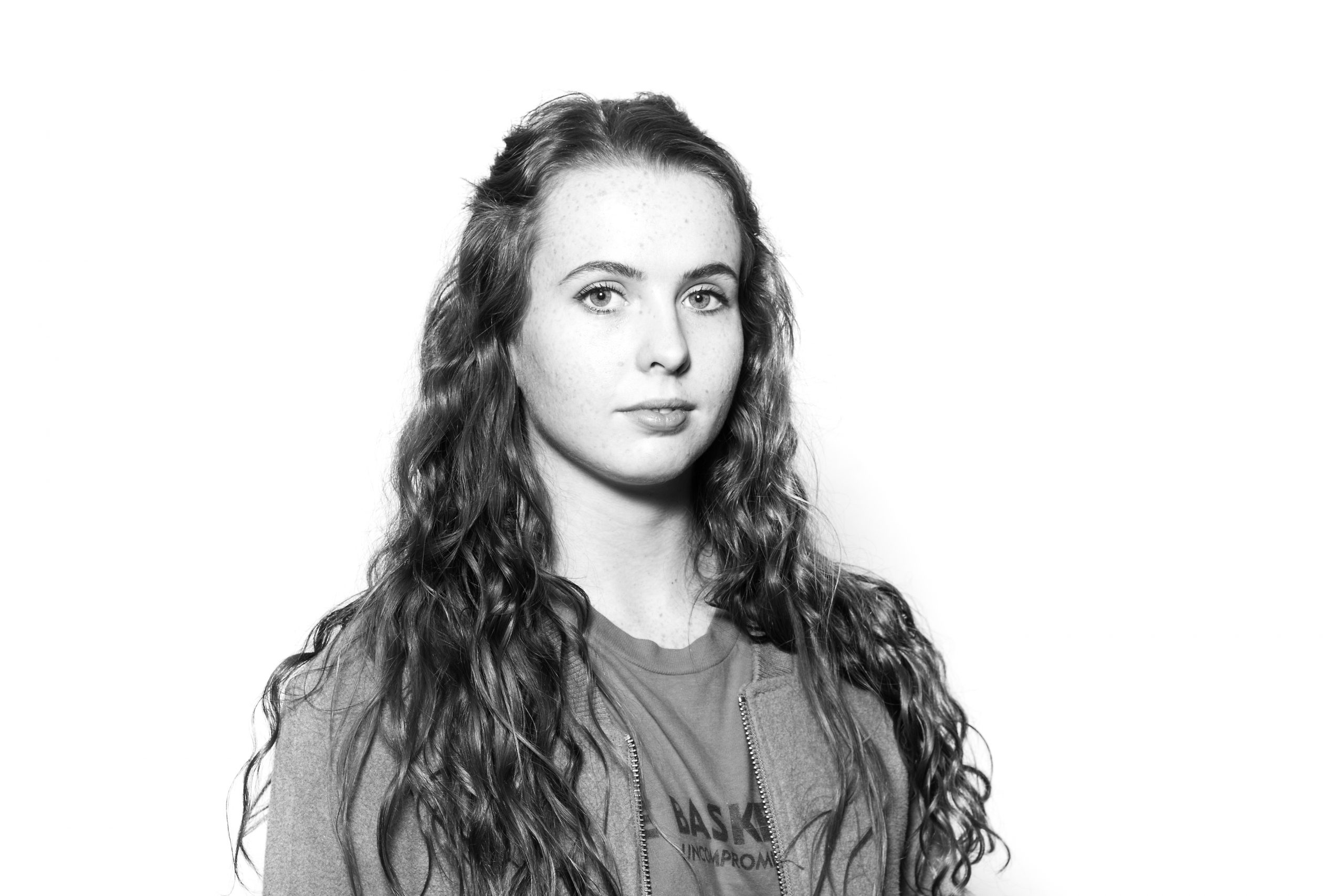 When I decided to visit Oslo, like any international, I was looking forward to the famous train ride. That is until I checked the prices and realised I would not be enjoying it after all. I figured out that I could save a whole 200 NOK by flying there and getting a night train back. Before moving to Norway that amount would have made little difference to me, but these days every penny counts.

Nevertheless, I was excited to be away from Bergen, and dreary Fantoft, for a weekend. I had been told by friends who had visited that the capital was more glamorous, more lively and perhaps even more fun than Bergen. Besides this, I was promised that it was full of beautiful Scandinavian goddesses. I was expecting big things.

When I first arrived in the city centre, my immediate reaction was that all of the things I had heard were true. It was busier, the atmosphere seemed more energetic, and there was even a busker despite it being 8am. On top of this there were two drunk men arguing, perhaps an off-putting sign for some, but for a Scot like me, I felt more at home. Not enough people in Bergen are still drunk and behaving unacceptably in the morning for my liking.

However, I came crashing back to reality quite quickly after several unfortunate encounters. My first week of Erasmus I heard over and over again how Norwegians sometimes appear to be rude to foreigners, but I had never encountered this in Bergen. After 4 days in Oslo, however, I was accused of lying about my «vegetarian» meal having chicken in it, fined 1150 NOK by a gleeful ticket inspector for buying the wrong train ticket (admittedly, a rookie mistake), and very aware of the fact that nobody, except said ticket inspector, seemed to be smiling. Ever. I was disappointed that my beloved Norwegians were finally living up to their cold stereotype.

There are great things to visit and do in Oslo, and «extreme sledging» is definitely not to be missed, but my entire weekend was summed up when I saw the palace; it was nice, but not the fairy-tale castle my mind had conjured. By the time my trip was over, grey old Fantoft was a more welcoming sight than I ever thought it would be.