You don’t have Facebook? Are you German? While I do have Facebook, it’s popularity in Norway still took me by surprise. 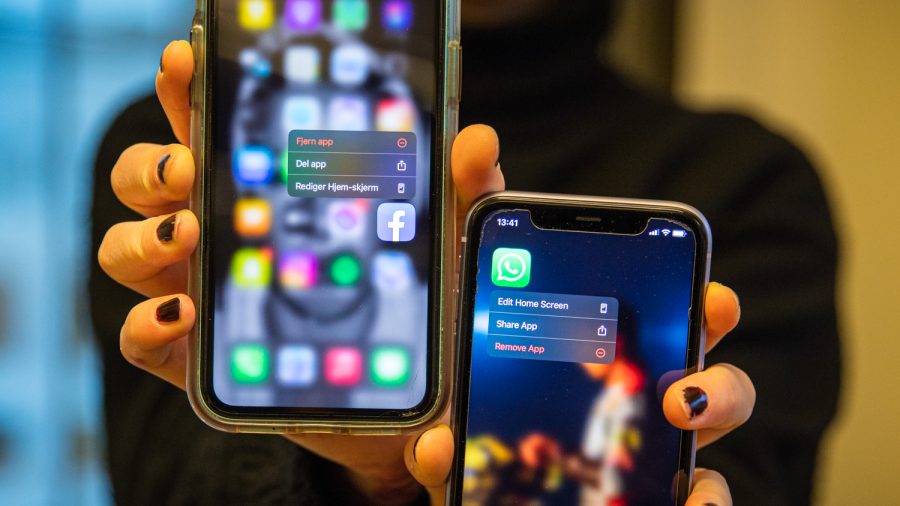 POPULAR. Facebook is used for everything in Norway. Foto: Peter Apolinario

When I first moved to Norway, I had already marked Facebook off as a dead platform. For years my account sat idle, only kept around for that one friend that used messenger that you talked to every few months (before moving the conversation to Instagram). It was good for the occasional search for events but even that died down when the world paused and everything was cancelled.

For me, Facebook was tinged with middle age and birthday posts you forget to respond to. Every year it felt like the amount of disabled and deleted accounts in my friends list grew, leaving behind a feed filled with memes I had already seen and life updates I wasn’t ready for.

But here in Norway, Facebook is still thriving. According to NapoleonCat, the number of users in Norway accounted for more than 75 percent of the population. I have gone from checking it every few months to every few hours. Without Facebook, you are cut off from sports, volunteering, housing, life.

Skam should’ve warned me, and in a way it did. Watching it years after the show was first released, I just took them using Facebook as a quirk of the production time rather than questioning if it’s still popular.

As I settled into Bergen, I became happy that I had not deleted my account during the haze of an existential crisis that made me want to change my life at midnight. As I started using it for everything, from sports to student organizations and group projects, I began to see some of it’s benefits.

Everything in one place

Facebook allows you to put everything in one place: groups, events and private chats. Features like polls are integrated and you can see past posts even if you join an organization mid-semester. It’s easier to stay in contact if you can click a button instead of having to create a new contact in your phone (and possibly getting the number wrong).

Events can be planned, postponed and cancelled without having to contact everyone individually. Documents can be saved in the group and photos from the last party can be shared easily. As everything is integrated in one space, there is no need to use a different platform for everything. And everyone is there anyway.

Well, maybe not everyone. For international students it can be hard to feel involved in Norwegian student culture without a Facebook account. As everything is organized through Facebook, it can be hard to keep up with events.

While Facebook receives a lot of mistrust, the other services provided by Meta remain popular. In Germany, it’s as hard to find someone who doesn’t use WhatsApp as it is to find someone who doesn’t use Facebook in Norway. Instagram is used to stay up to date with people you wouldn’t text but Facebook has the upper hand when it comes to distributing messages for a larger group.

As long as Facebook remains the (virtual) place to be, it might be a good idea to make an account. Like buying a new raincoat and a pair of hiking boots, sometimes you need to get something new to make life easier. After all, we are in Norway to experience the culture.