Most exchange students don't want a shared room, Sammen informs. Still, many are forced to share. 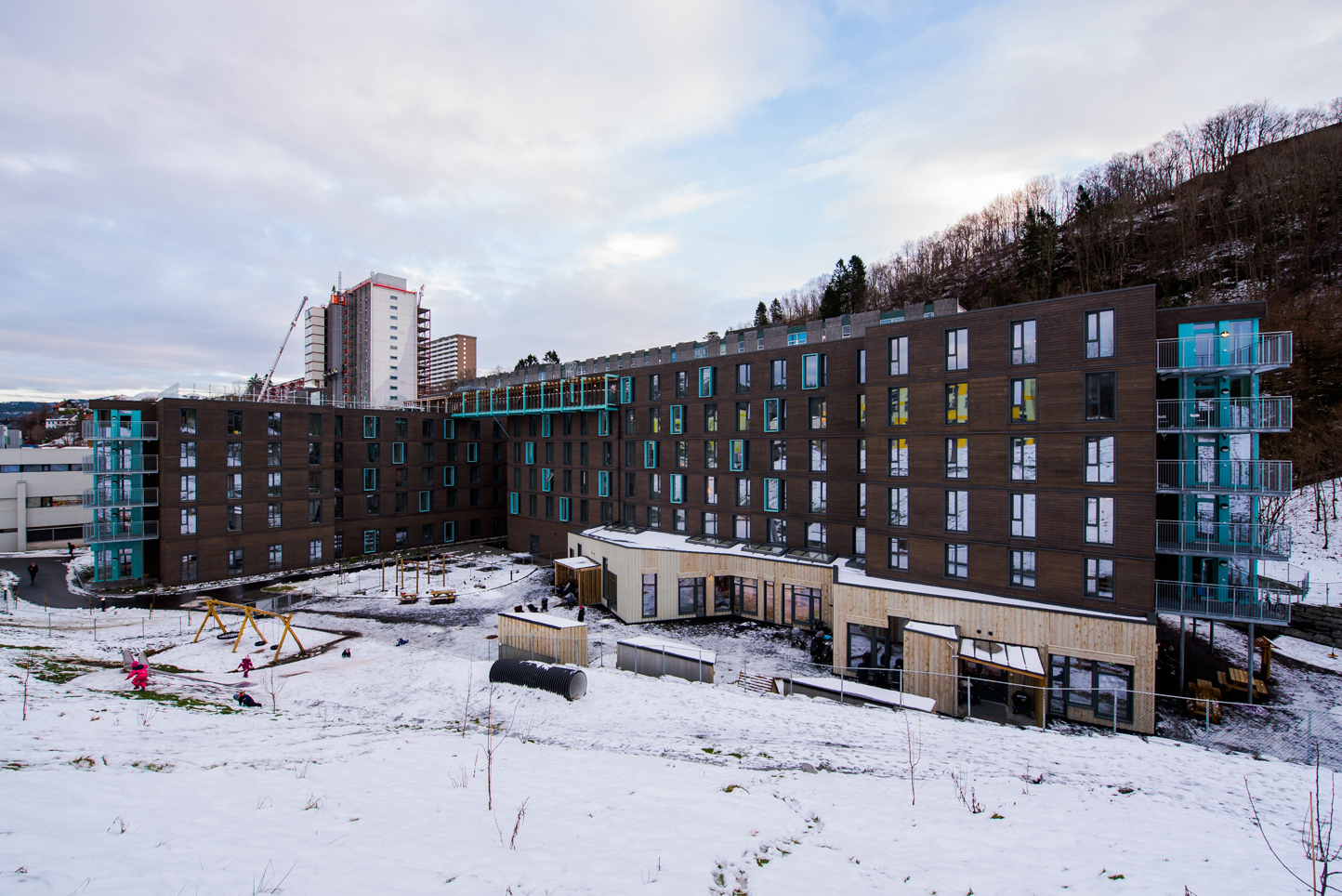 SHARED DISSATISFACTION. The new shared rooms at Fantoft TRE have not been well received by all. PHOTO: TORIL SUNDE APELTHUN

All new exchange students in Bergen are guaranteed a place in one of Sammen’s student housing complexes.

If people want to share and have a cheaper room, that’s ok. But it shouldn’t be that people who don’t want it are forced to share.

Christine Hamm, professor at the University of Bergen

These rooms are reserved for international exchange students. On their website, Sammen states that; «Most of the exchange students staying for one semester will be offered a room to share with one other student in the autumn semester.» 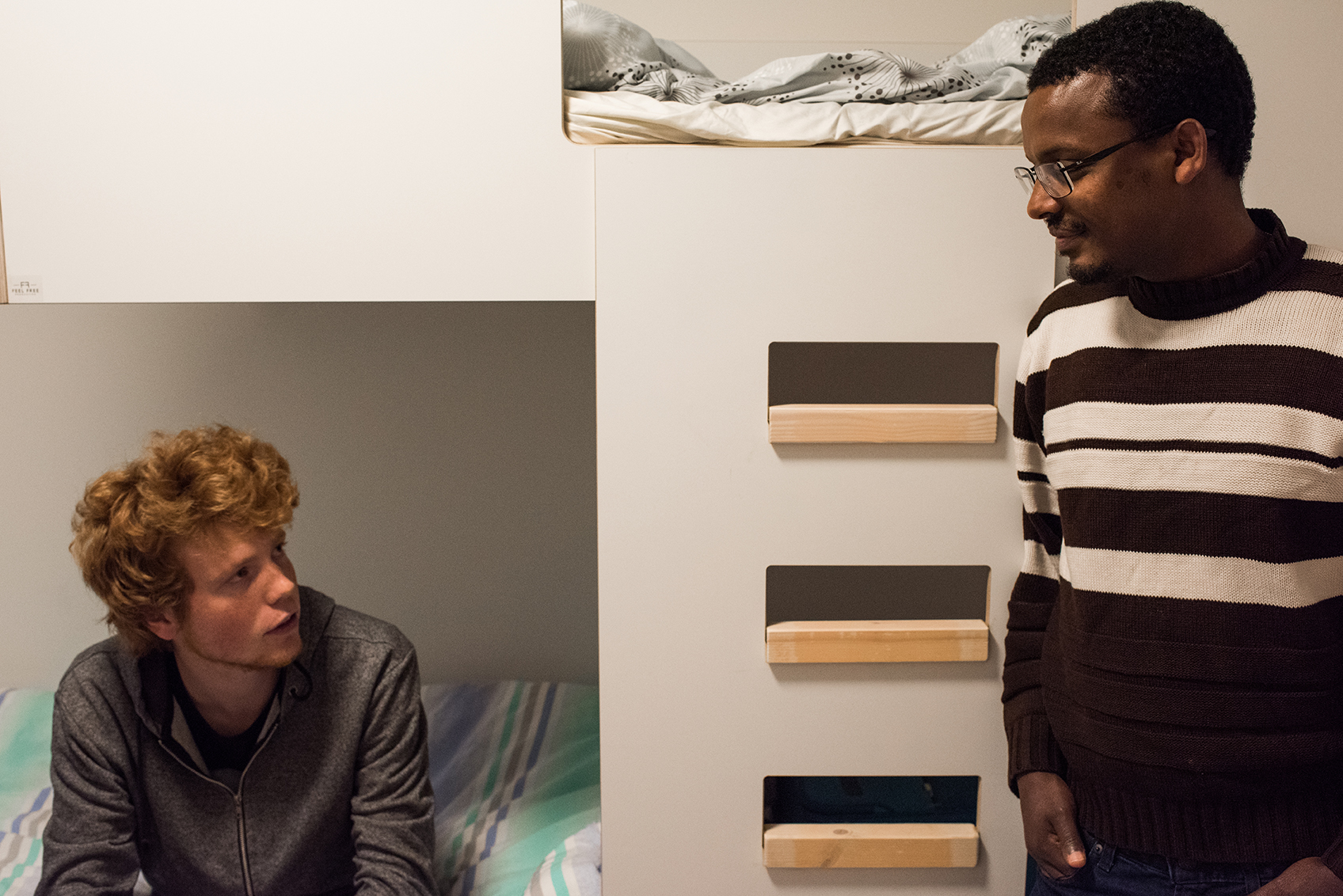 TWO’S A CROWD. Many students who did not apply for Sammen’s new shared rooms have been forced into them. Abiyot Dagne Belay (right) did not expect to find a room mate upon arrival. The picture was taken for a previous article. ARCHIVE PHOTO: ELLISIF NYGAARD

However, while offer implies that there is a choice involved; all students who apply to Sammen housing for the fall are forced to agree to, in advance, the fact that they might have to share a room.

– We do know that most students would like to have their private room if they had that choice beforehand, says Sammen’s Communications Director Marita Monsen.

Subsequently, many students in Fantoft TRE are living in shared rooms that they did not want.

– Some of the students so far have been allocated to shared accommodation even though they did not apply for it, Monsen says.

Running out of room

This involuntary room sharing has to stop, says Christine Hamm, professor at the University of Bergen.

This fall, Hamm became concerned about the effect that room sharing was having on many of the visiting exchange students she taught.

– I tried to ask them, ‘how do you like Bergen’, and it’s only the same thing they are talking about – they are so tired and they can’t concentrate, Hamm says.

The exchange students were exhausted because of their noisy, shared living situations, the professor informs.

– That is very bad because they are very enthusiastic and they want to study. Then, they don’t have the opportunity to fulfill their studies in the way that they wanted to because of their living situation. 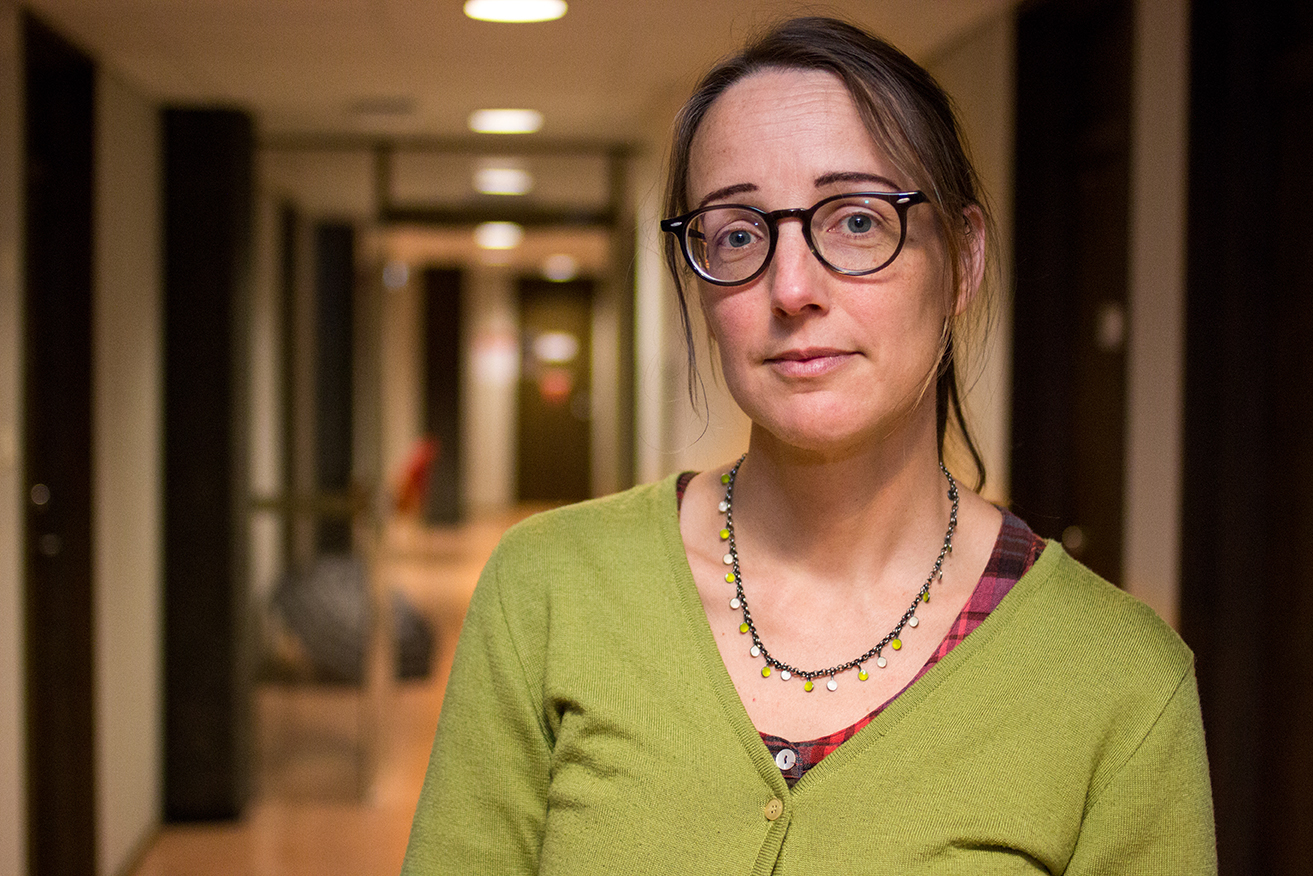 According to Hamm, it is not having the option of shared rooms that is the problem, but Sammen’s policy to allocate students to this kind of accommodation against their wishes.

– If people want to share and have a cheaper room, that’s ok. But it shouldn’t be that people who don’t want it are forced to share.

She stresses that the exchange students shouldn’t be paying the price for Bergen’s pressed student housing market.

– It is really unfair that Sammen has taken the group which will make the least trouble, the students who don’t have a choice or a network to turn to. Exchange students have no option but to accept these shared rooms because otherwise, they have nowhere to live, she says.

Sammen doesn’t think there is a problem

When Sammen is faced with Hamm’s criticism, Monsen says she does not recognize the situation the professor describes.

– We work very hard to keep students satisfied with the living conditions. There are few students who have reported being unhappy living in shared accommodation.

Monsen also says that Sammen has ongoing dialogues with students who have expressed dissatisfaction, to see how they can solve their situation.

– And if there are any students who still feel discontent please contact us, and we will try to help you as much as possible!