Fantoft continues to fill its halls with our friends from across the North Sea. 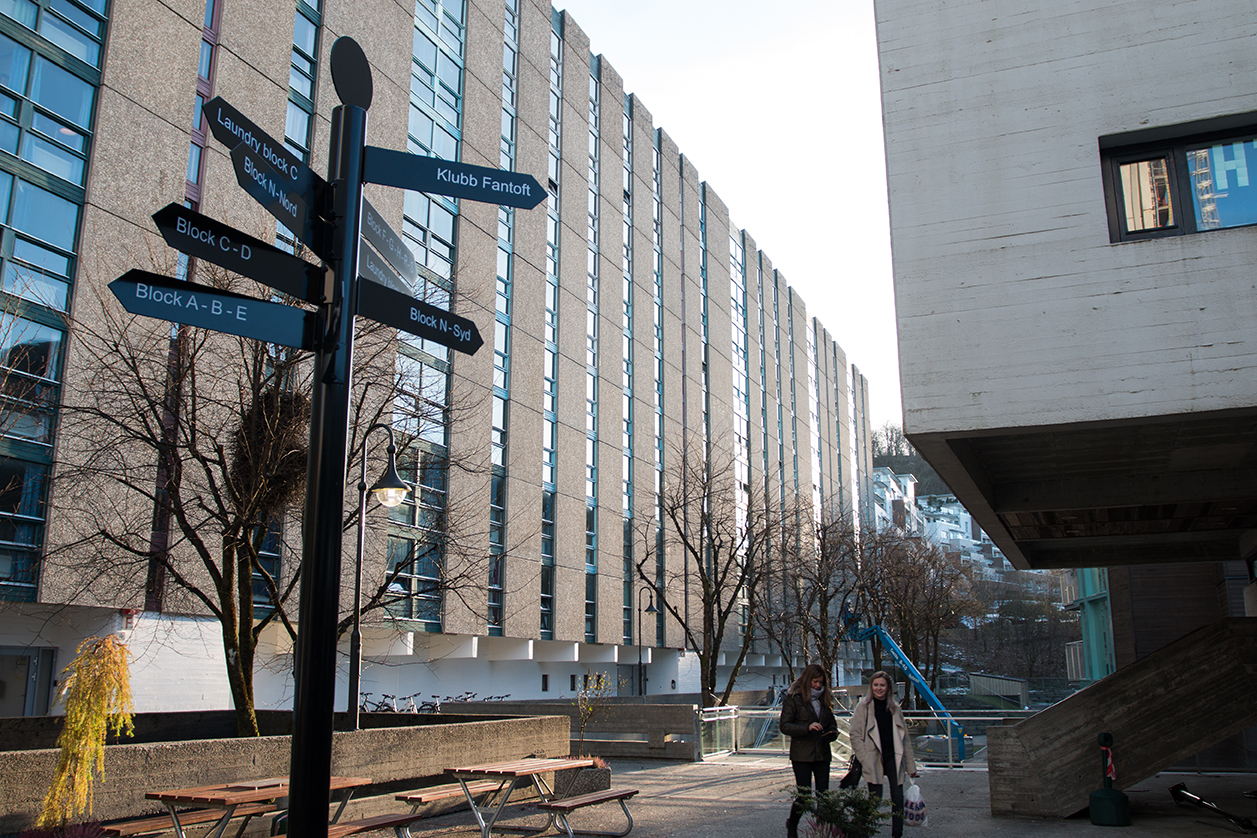 — I made it a point not to make any German friends while on exchange, says Maren Besser.

Besser, a German exchange student, had made the decision to spend the year in Norway so she could experience what life was like in a Northern country. When she got here, however, her exchange experience turned out to be a little less foreign than expected.

As it turns out, Germany has been the top source of exchange students at the university for ten years straight, according to a series of statistics gathered by the University’s International Centre. This can be something of an annoyance for German students, who expect to meet people from all sorts of different countries only to be greeted with a series of Guten Tag’s.

Starting at a decent 191, German admissions have grown steadily, with some fluctuation, up to a whopping 273 counted by the end of 2016. With a total of 1,823 arriving on exchange that year they made up about 15 per cent of the international population.

In 2017 the trend continues in earnest, with 122 from Germany counted in the spring semester, beating out France and Spain, who could only muster up 86 and 46, respectively. 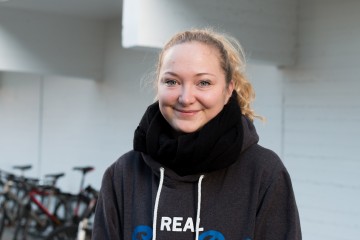 Maren Besser, one of the many new arrivals at the university this year. PHOTO: BEATE FELDE

Kido is an exchange student from Japan who is currently studying politics at the university. She reports that, in comparison, there are only around twenty other Japanese students in Bergen that she was aware of.

— One of the law professors said on the first day of class that 55 per cent of their class was made up of German exchange students. I heard there was a floor in Fantoft that is almost entirely Germans.

Despite their closeness to one another, though, they make frequent attempts to meet new people, according to Jonathan Nichols from the UK.

— Contrary to the stereotypes people have about Germans being closed off, they really make an effort to mix and interact with all the other internationals.

I just wish I knew that it was so freaking expensive.

So Why is Bergen so Popular?

— One has to wonder what makes Bergen so appealing to Germans, Nichols asks himself.

He wagered a few guesses, saying it might have something to do with the repeated interactions the countries had shared throughout history. The most significant could certainly have been the Hansa, a union of German merchants who had come to dominate Norway’s sphere of trade about a thousand years.

The Center for the Internationalisation of Education lists the main draws as being the large amount of courses in English, a high standard for education, as well as the natural environment.

In addition Nina Gry Stein from the university’s international center mentions the long history of interaction between Norway and Germany, and that UiB currently holds over 200 Erasmus agreements with universities in Germany.

Besser lists Norway’s impressive natural features, such as its scenic mountain ranges and forests as reasons for choosing Bergen. The language, too, she thinks is beautiful.

— I just wish I knew that it was so freaking expensive, she laments.