International voices look at Norway for a role model, while people in Bergen seem to struggle as well with the restrictions. 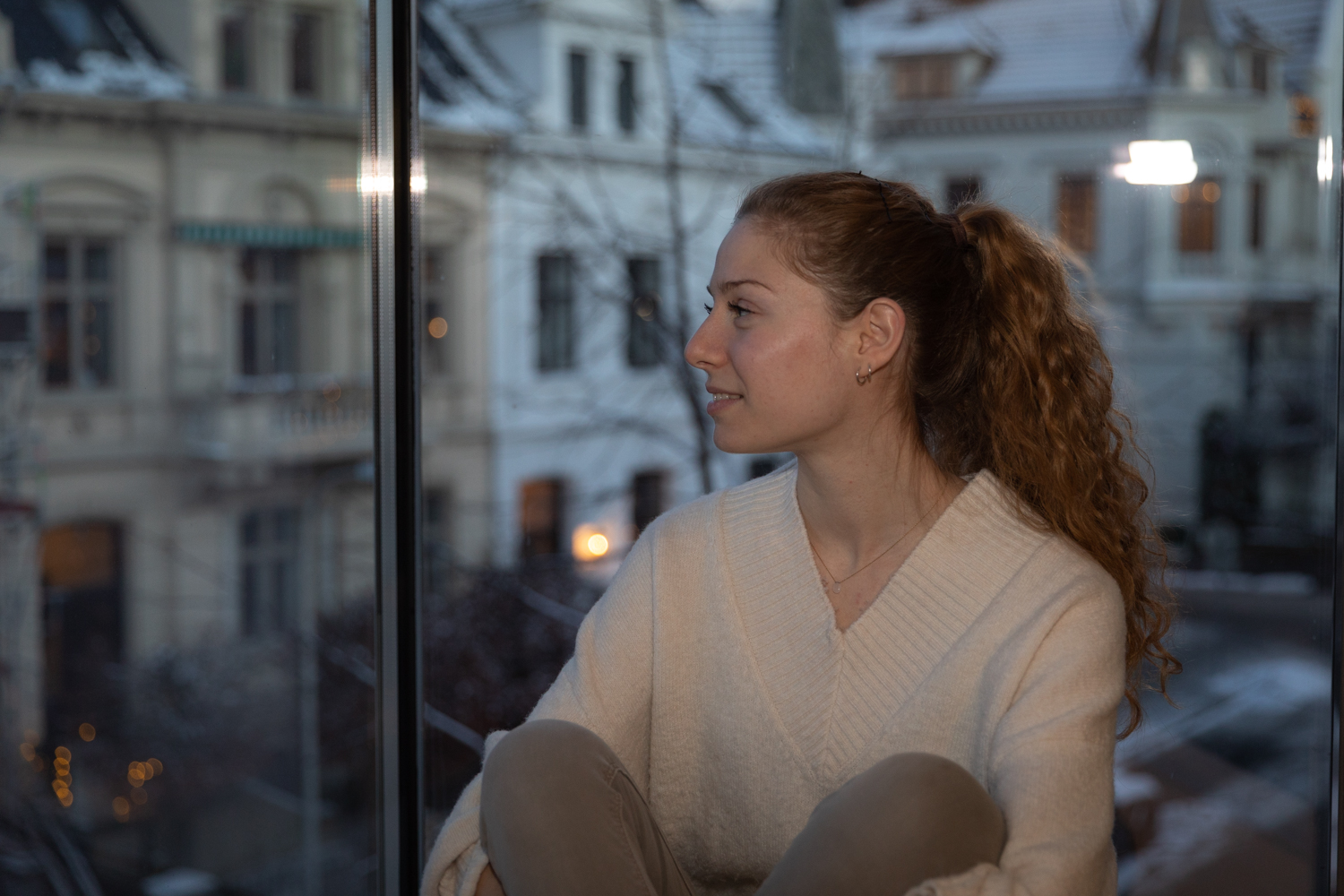 GLAD. Sofia Cestonaro is happy that in Norway she is able to do things, compared to being in lockdown in Italy. PHOTO: Andrea Olsen

Sofia Cestonaro has arrived in Bergen in the beginning of January from Italy. She thinks that the locals in Norway have a big advantage when it comes to the corona situation, which has forced everyone to keep social distance.

– People do not constantly hang out in big groups, but that is rooted in their culture. In some way Norwegians are luckier now, from that point of view.

Cestonaro is not alone with this belief. All over the world newspapers and magazines report about «friluftsliv». They see the Norwegian way of dealing with the long and dark winters as a help for everyone around the world, when handling the new living situation the Coronavirus has caused.

One of the most common stereotypes about Norwegians brought to the table is the Norwegians’ introvertness and their need to keep distance from strangers, as the online magazine Travelguide writes.

The Seattle Times sees this stereotype as part of the concept of «friluftsliv». The idea that being alone in nature gives oneself the freedom and time for quiet reflection, which can only be maintained with distance from other people.

They speculate that what they call «pre-COVID social distance» could have contributed to Norway’s comparatively small number of COVID-19 cases.

– Maybe Norwegians are fine with three people, I am not.

This says Cestonaro and continues to explain that she feels there is a big difference between Norwegians and Italians.

– If you would have a large room and only ten people were allowed to stay, Italians would never respect that. We always gather in big groups. She continues:

– The people here are more responsible when it comes to the restrictions, but it feels like it’s because of their culture. Somehow though it makes you get more responsible yourself as well.

Additionally she points out though that international students are instantly recognizable because they hang out in big groups.

– I feel like international students are not as responsible compared to Norwegian students, and when they gather I can easily get influenced and forget about the rules as well.

Cestonaro thinks that the Norwegian way of living contributes a lot to the seemingly easy time they have when respecting the rules and restrictions and internationally, «friluftsliv» is seen as an inspiring example for Corona-times.

However local news from Bergen shows something else. Norwegians are used to a more restricted social life and have been living the «friluftsliv» long before the pandemic required them to do so, but they as well struggle a lot with the restrictions on their social life.

And Bergens Tidene writes about people in Bergen, who miss spending time with others and being able to take care of each other.

The University of Bergen recently launched a webpage called «Vaergodmotdegselv» that should help students to deal with the rules and restrictions and intensified psychological stress caused by it.