Inviting a German to vorspiel could get you some strange looks, but not because we don't want to pregame. 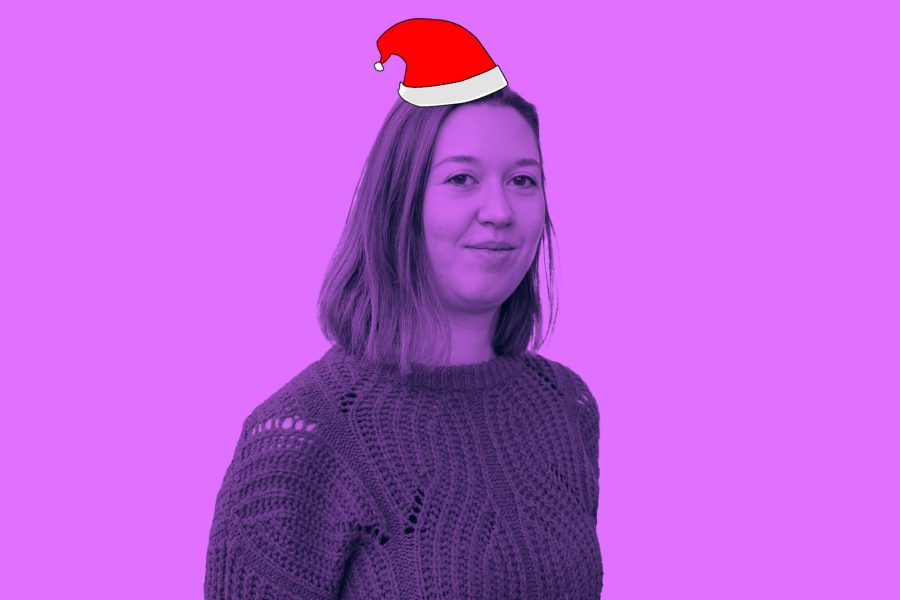 When Norwegians go out, most of the drinking happens before they even leave the house. However, the Norwegian word for pregaming sounds strange to German ears.

Norwegian drinking culture is intense – despite the high prices for alcohol! The only thing more expensive than drinking in Norway is drinking in a bar in Norway. At the same time, many Norwegians seem to find it difficult to socialize with new people without drinking.

Therefore, to spare their savings, the Norwegian vorspiel, often only referred to as vors, seems like the logical consequence: Everyone brings their own drinks and gathers at one friend’s place to drink, before going to a bar or a club.

Many Norwegians seem to know about the German origin of the word Vorspiel and mention that when I introduce myself as German. However, only a few know the word actually has a completely different meaning and connotation in Germany:

It translates to foreplay. Not exactly what one may have in mind when meeting your friends before a night out. Depending on the mood of the group, this new insight can be quite funny or a bit awkward.

Another – and more surprising – part of the drinking culture is Nachspiel or short, nach.

Nachspiel has a German origin as well, even though the Norwegian pronunciation is quite different – and strange, to a German ear. It means consequences, mostly bad ones. This seems fitting, because I suspect the Nachspiel also has some: Mainly a bad hangover on the next day and maybe some conflict with your neighbors or flatmates.

After the clubs close (quite early) at about 3 am, some party people might not want the party to end yet and just gather at someone’s place again. To me, it sounds like a fun way to end the evening. However, it also sparks some questions: How do you do a nach, without having the neighbors calling the police on you because of noise nuisance? And who is actually willing to host a bunch of drunk people in the middle of the night?

So I asked some more Norwegians to explain nach to me and found out it can be a chill calming-down event after a party, but it can also extend the party.

Nach is making the most out of the circumstances of the limited nightlife. Occasionally, it would be nicer to have the choice to also continue to dance longer, I think. However, an after-party kebab is always a good idea, no matter if it’s on the way home or at someone’s place together with friends.