The 17th of May is Norwegian national day, but what does that actually entail? 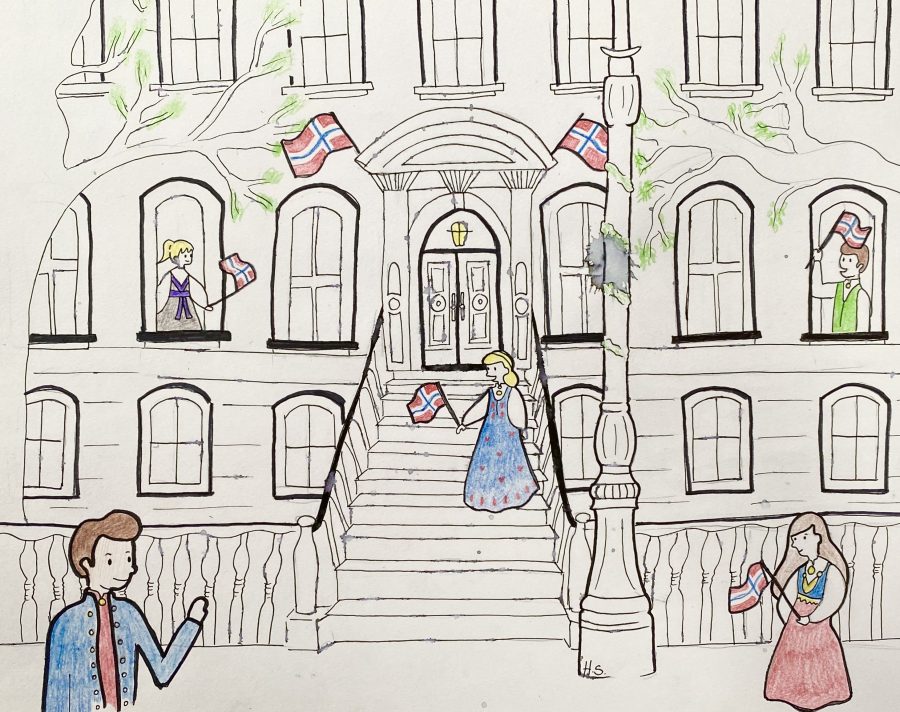 A DAY TO... REMEMBER? Norwegians usually start the day with a Champagne breakfast, often leading to a blurry night and a dreadful hangover.

As a foreigner in Norway, I started to hear snippets of stories about this mysterious event called the «17. mai». With further investigation, you learn that the «17. mai» is in fact the Norwegian national day, celebrated on the 17th of May each year. The day celebrates the signing of the original Norwegian independent constitution in 1814, which was a major point in the history of the independent Norwegian kingdom.

Slightly awkwardly, Norway didn’t actually achieve independence until almost 100 years later, but you would be brave to bring this up around Norwegian friends. Nowadays this historical technicality is somewhat forgotten in favour of Champagne breakfasts and bunads.

National day is a significant day for all Norwegians. For some, their national day is a time for family, friendship and pride in their beloved, beautiful homeland. For others, it will trigger a smile and then a shudder. It’s a reminder of the worst hangover of their lifetimes, after celebrating in the only style they know how: with a couple (or more than a couple) pils.

The 17th of May has really become a celebration of Norwegianness, of being Norsk.  And what could be more Norsk than getting a little bit too drunk? Maybe the flag or the national anthem, I hear you say. These are important too. The images of hundreds of children in national dress (bunad) lining Carl Johans Gate in Oslo waving their flags are first in Google search for a reason.

I think the most entertaining stories for a foreigner actually involve the day after the celebrations, the 18th of May. A number of Norwegians will wake up that morning with a bad case of what you might call «the fear». Some will fear waking up next to a sleeping stranger or remembering they have an exam that same day. Others fear the worst hangover ever as the day before becomes a blur.

On a normal 17th of May, the parades and joy and sense of community really bring to life the pride Norwegians have in their country. As a foreigner, you will be taken aback by it, a real contrast to their usually slightly reserved behaviour. But is there a better spectator sport in Norway than getting up early after the great day to watch the still bunad-wearing individuals making the walk of shame home after the night before?