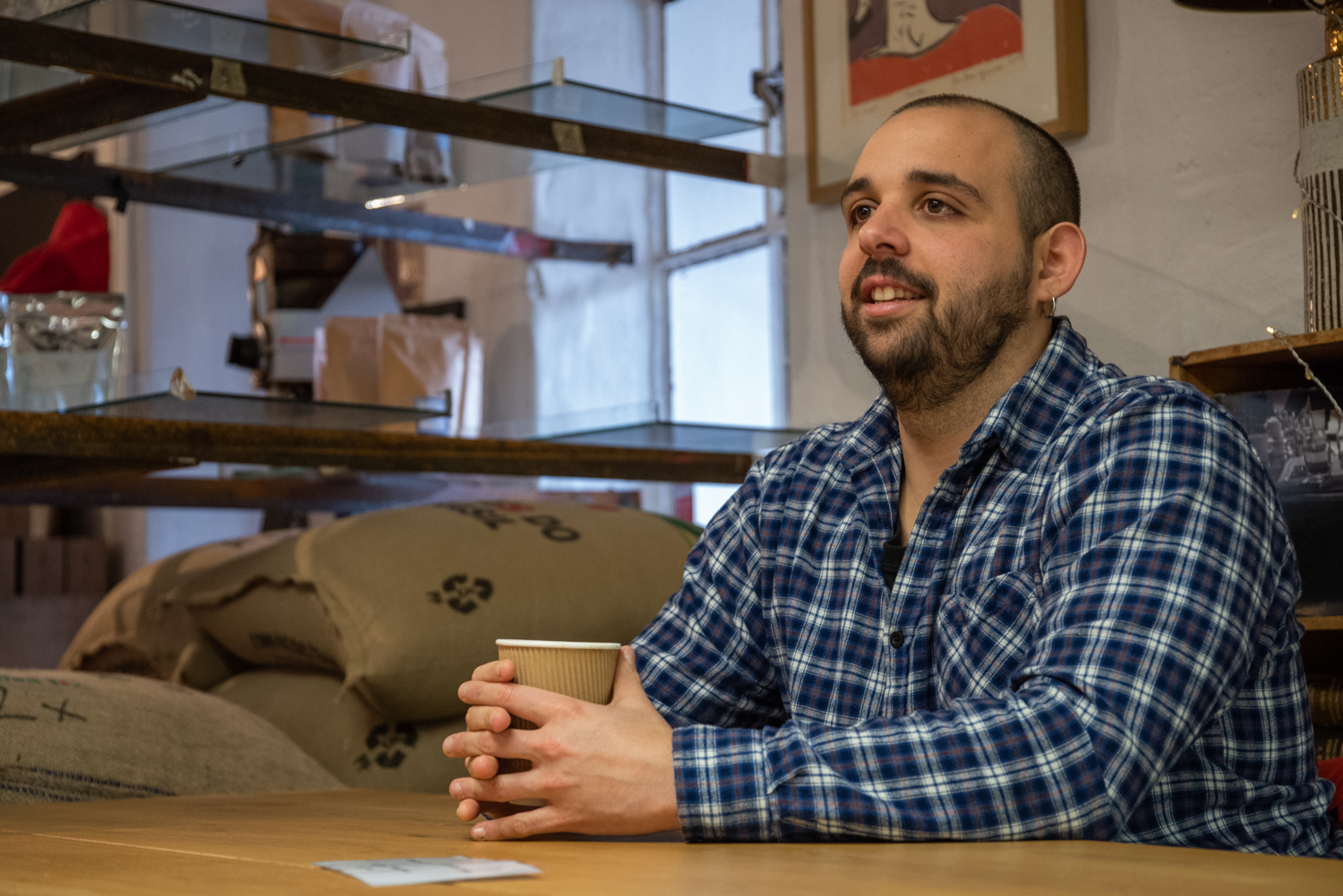 Joan Mateu Horrach Pou (25), an international master student from Mallorca, was determined and motivated to learn Norwegian, shortly after his arrival to Norway.

– My duty as a student here in Norway is to integrate myself and contribute to this country, and to do so, I must learn the language, he says.

However, Helge Sandøy, professor emeritus in Nordic linguistics at the University of Bergen (UiB), disagrees with this known statement. He points out that compared to other nations, Norway definitely does not have the most dialects.

– Norwegians are overall quite proud of their variety of dialects, but compared to other countries, the fact that Norway has many dialects is an exaggeration, says Sandøy.

To the ears of a local, learning that the Norwegian dialects are not the most distinctive national feature of Norway, might be hard to swallow.

– What is distinguishing in Norway, is not the many dialects, but the use of them, adds Sandøy.

The dialects in Norway are one of the things Horrach Pou finds particularly interesting.

The making of the Norwegian language

Historically, Norway has been in a language conflict. Following national romanticism in the 19th century, Norway started to raise its voice and establish their own language.

– We started building up our own language culture on the Norwegian we had, which was in our dialects, says Sandøy.

Thanks to «The Dialect Movement from the 1970’s», the Norwegians left the standard language and started using dialects.

– People started to use dialects instead of efforts to use a kind of standard language, which we did previously. I did it myself when I was a student, but I left that practice in the 70’s and now I use a dialect when I teach, I have always done so, says Sandøy.

In school nowadays, Norwegian children do not learn how to speak a standard language, which is the consequence of the historical condition of the dialect movement.

In 2005, there was a Nordic language understanding research with Nordic high school students, where the students were presented with texts from television in various Nordic languages, and then they informed what they understood.

The results were that the Norwegian students understood the neighboring languages the best.

– This is a matter of attitude. Norwegians have managed to establish a very positive tolerance towards language variation. When you hear differences in language in your surroundings, you become tolerant, says Sandøy.

This entails that Norwegians are open to understanding foreigners and nonlocals, who make an effort to speak their language.

– Norwegians are very open minded and welcoming when it comes to their language. They are impressed that you try to speak Norwegian, adds Horrach Pou.

The only other Nordic students who excelled the Norwegians in the language research, were Faroese students.

An advice to new students in Norway

Horrach Pou believes that the combination of surrounding yourself with locals, as well as taking language courses, is the most efficient way to learn a new language.

– For me, learning Norwegian was a goal, being able to integrate with others in Norway. I did not see it as a barrier, but as an opportunity, he says.

For those who feel overwhelmed by the different dialects, Sandøys advises to not care as much about what is «posh» or the best pronunciation, because there is no best one.

– Use the kind of pronunciation you hear other Norwegians use, whether it’s from the north, or south, it doesn’t matter. Use the one that is easiest for you to use, Sandøy adds.