Curl up with a warm drink and one of these books to make the dark days cozier. 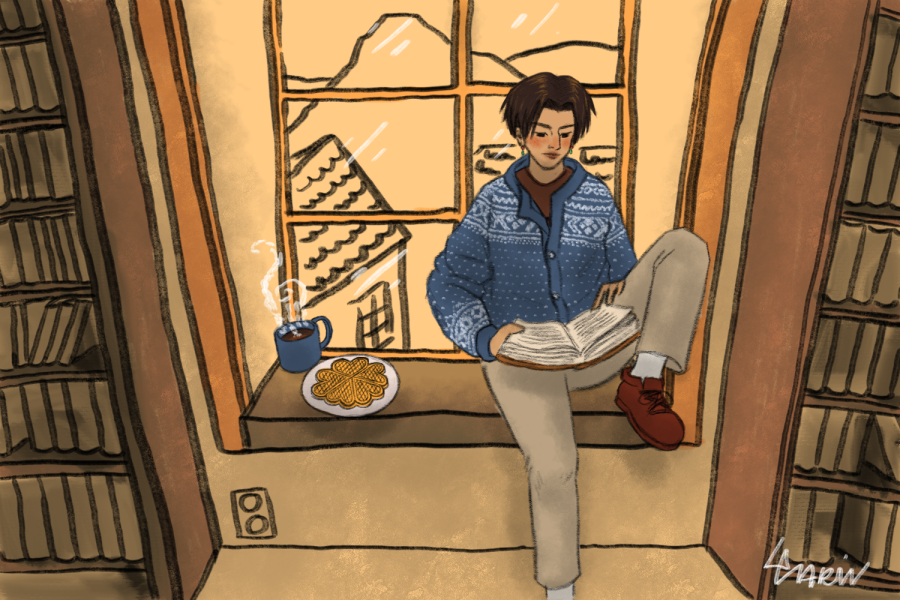 BOOKS. Fall is here and winter is just around the corner.

Fall is here and winter is just around the corner. As the days are getting colder, darker and rainier, it’s the perfect time to be «hyggelig» inside. In the mood to explore more of Norway while staying warm? Grab a cup of tea or hot chocolate and curl up with one (or all!) of these fantastic reads by Norwegian authors.

While most people have of course heard of Henrik Ibsen and Jo Nesbø, we’ve compiled a list of books by Norwegian authors you may not have heard of. Whether you want to escape into some Nordic noir, learn more about Norwegian culture or get inspiration for your bucket list, there’s something for you.

The Orange Girl by Jostein Gaarder

Georg Røed’s father died when he was four years old but now, eleven years later, his grandmother finds a story. Or rather, a riddle for Georg to solve about a girl on a train holding a bag of oranges. The Orange Girl is another great book from the author of Sophie’s World (which you may have heard of in high school ethics or philosophy classes).

The Ice Palace by Tarjei Vesaas

Now is the perfect time to read Vesaas’ chilling masterpiece. Set in winter, The Ice Palace tells a story of friendship and disappearance that stays with you long after putting the book down.

Written by a Bergen native, the book is part of a series but can be read as a standalone. The series follows Detective Varg Veum (keep an eye out for his statue in Bergen!), solving crimes in true Nordic noir fashion. While not all of his books have been translated to English, there are enough to keep you busy for a while. And who knows, maybe you’ll be ready to read the rest in Norwegian.

Travelling back in time, this historical fiction lets you in on the day-to-day life of 14th century Norway. Originally published in the 1920s, the trilogy follows the main character Krisitin from birth to death.

This graphic novel series is perfect for fans of Frozen and beautiful artwork. As it is targeted towards children Nordlys presents an opportunity for Norwegian learners to read their first book in Norwegian.

The main character in this short novel is in his mid-twenties and has decided to drop out of university. Why? To search for meaning. Join him in his search, from creating lots of lists to traveling all the way to New York.

Explore Western Norway with the evocative words of Hauge from the comfort of your favorite reading spot. Hauge was a gardener and poet, and this collection reflects both experiences with rich descriptions of nature filling the poems.

The History of Bees by Maja Lunde

The last recommendation is set in the past, present and future with each chapter playing in different parts of the world. Norwegian author Maja Lunde weaves an interesting tale of bees and the climate crisis.

To learn more about Norwegian culture check out these articles: