137 have signed the petition calling for plastic recycling at Fantoft. 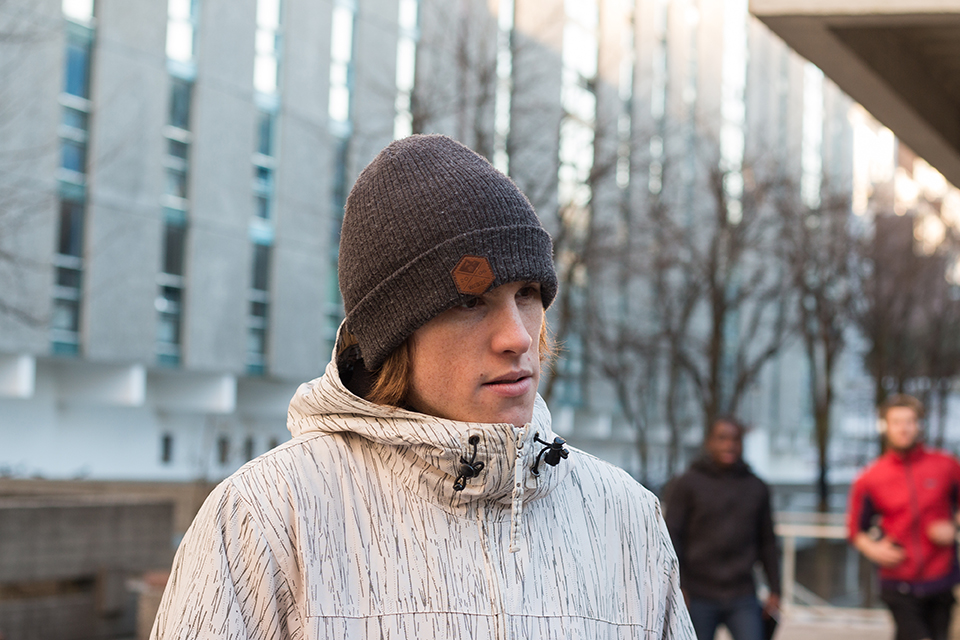 – Norway is such an advanced country, but we don’t have plastic recycling bins in such a large student accommodation as Fantoft. That’s just strange to me, says Gabriele Morelli, an exchange student from Italy. 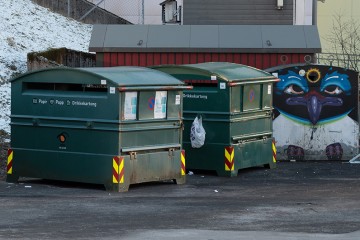 NO PLASTIC. At Fantoft, you can only recycle paper, glass and metal. This has made students start a petition calling for plastic recycling. FOTO: BEATE FELDE

At Fantoft, you can recycle paper, metal and glass. But plastic? No.

– I want to get rid of plastic properly. I just feel bad not recycling, Morelli adds.

Though only staying for one semester, Morelli is determined to make a difference. Two weeks ago, he started a petition asking Sammen to set up a plastic recycling system at Fantoft as soon as possible. Currently 137 people have signed the petition.

According to Sverre Østvold, a Technical Manager from Sammen Bolig, there used to be plastic recycling at Fantoft. However, many students did not sort out the garbage properly. Østvold says when there are contaminants among the plastics, they cannot be recycled, and Sammen would be fined by BIR, the municipality-owned company responsible for disposing wastes from Fantoft.

– Plastic recycling at Fantoft was not regular. The recycling bins came up two or three times while I stayed at Fantoft, never lasting for more than a month each time, describes Christophe Balin. 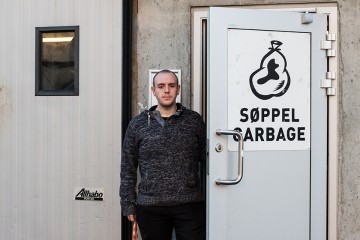 He is a past Fantoft resident who had been living there for the last 5 years.

Balin also says he noticed most students do not sort the garbage properly, especially in the plastic recycling bins. Nonetheless, he believes restoring plastic recycling at Fantoft can only be good for the planet.

– Given that people at Fantoft follow the rules, he adds.

– Entirely removing plastic recycling bins is not solving the problem at all. Sammen is just turning to another bigger problem, that is pollution and CO2 emission, says petition starter Morelli.

He thinks that there are ways you can make sure people are doing the right thing.

In the petition, Morelli suggests Sammen to install cameras near the recycling bins or give students trash bag ID numbers, so that any wastes disposed are traceable. He also cites an example from Pisa, Italy, where people use ID cards to open the trash container, so when garbage is not sorted properly, the person responsible for it can be tracked down.

– Sammen did not reply at all

Morelli and 136 supporters urge Sammen to restore plastic recycling bins and to find a way to prevent students from sorting improperly.

Morelli claims he have sent several email to Sammen, but so far, he has not received any reply.

– I want someone in Sammen to really listen.

Sverre Østvold from Sammen Bolig says he was not aware of the petition before Studvest asked his opinion on it.

But Østvold emphasizes that Sammen cares about the environment and student voices.

– We wish to put together a group involving staff from Sammen and students, and discuss various problems at Fantoft, including refining the recycling system, Østvold adds.

Meanwhile, Østvold says Sammen is looking at how students sort their garbage in one of the kitchens in Fantoft Tre.

– Students are sorting properly in their own kitchen. Now we are checking if we have the budget to get the recycling bins for every kitchen. If that works, then we will set up plastic recycling bins opposite to the bybanen stop, hopefully before Easter.