Students in Bergen, who wished to travel home for Christmas holidays, did not expect the rapidly changing quarantine arrangements that awaited them once they returned back to Norway. 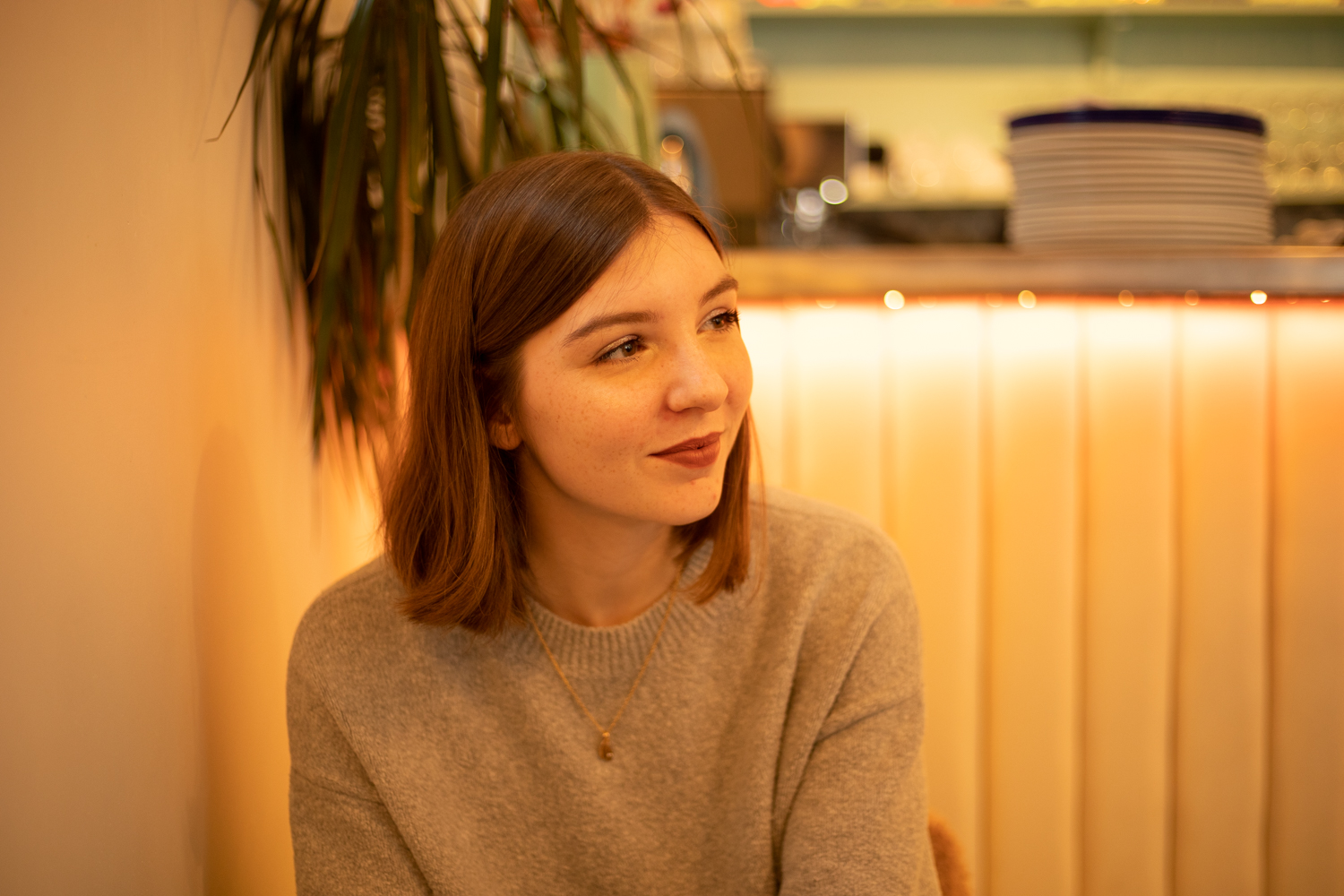 QUARANTINE HOTEL. Anna Graffmann (20) wanted to travel home for Christmas but did not expect to enter a quarantine hotel once returning back to Bergen. PHOTO: Andreas Fjellanger

– I was pretty upset when I heard that Sammen wanted students to stay at a quarantine hotel for ten days and pay for the stay themselves, says Graffmann.

According to Sammen, they were following the national regulations. At first, Sammen got the information from Norwegian Border Police and the Bergen municipality, that everyone who wished to travel outside of the Norwegian border, had to stay in a quarantine hotel for ten days.

–  The quarantine itself I can understand, but I was not expecting to have to enter a quarantine hotel once I got back to Bergen, Savi points out.

Money out of the pocket

The students had to pay 500 NOK per night themselves for ten days at the quarantine hotel. Graffmann and Savi both agree that this was a lot of money, especially for students.

–  Students are also paying rent and then on top of that they had to pay the cost for the quarantine hotel. That is a lot of money, says Savi.

Some students, who had originally planned to go home for Christmas, were now not able to afford it, and ended up staying in Bergen for Christmas.

–  I had friends who could not go home because they were not able to afford this and are now not going to see their family and friends for at least a year, adds Graffmann.

Lack of information and empathy towards students

–  The lack of information was the main issue. When I contacted Sammen, the answers I got were very short and indistinct, Savi points out.

The quarantine arrangement was not comparable between Sammen and the national regulations. Graffmann and Savi both agree that the answers they received from Sammen were very unclear and confusing in these unpredicted times.

On December 3rd, 2020, students wrote an open letter to Sammen, where they claimed their right to quarantine in their own flats, upon returning back to Norway after the holidays. However, Sammen never replied to the letter.

–  There was absolutely zero reaction from Sammen, says Graffmann.

Sammen discussed the open letter with the other universities in Bergen and decided that they should inform their international students with the correct information.

This states Marita Monsen, head of communication for Sammen.

Results with the quarantine arrangements for students

As a result, the Norwegian government informed that everyone who had a residence in Norway and sufficient accommodation, could quarantine in their own home.

However, students felt they only got the information of having to go to a quarantine hotel for ten days and pay 5.000 NOK for the stay.

– I am sure the information to the students could have been better, but we did the best we could with the information we received from the police and government, Monsen adds.

The lack of response and information from Sammen caused a lot of stress and uncertainty among students. Both Graffmann and Savi agree that students should have been better informed, but instead were left without answers.