Unique phrases of the north, as explained by native speakers. 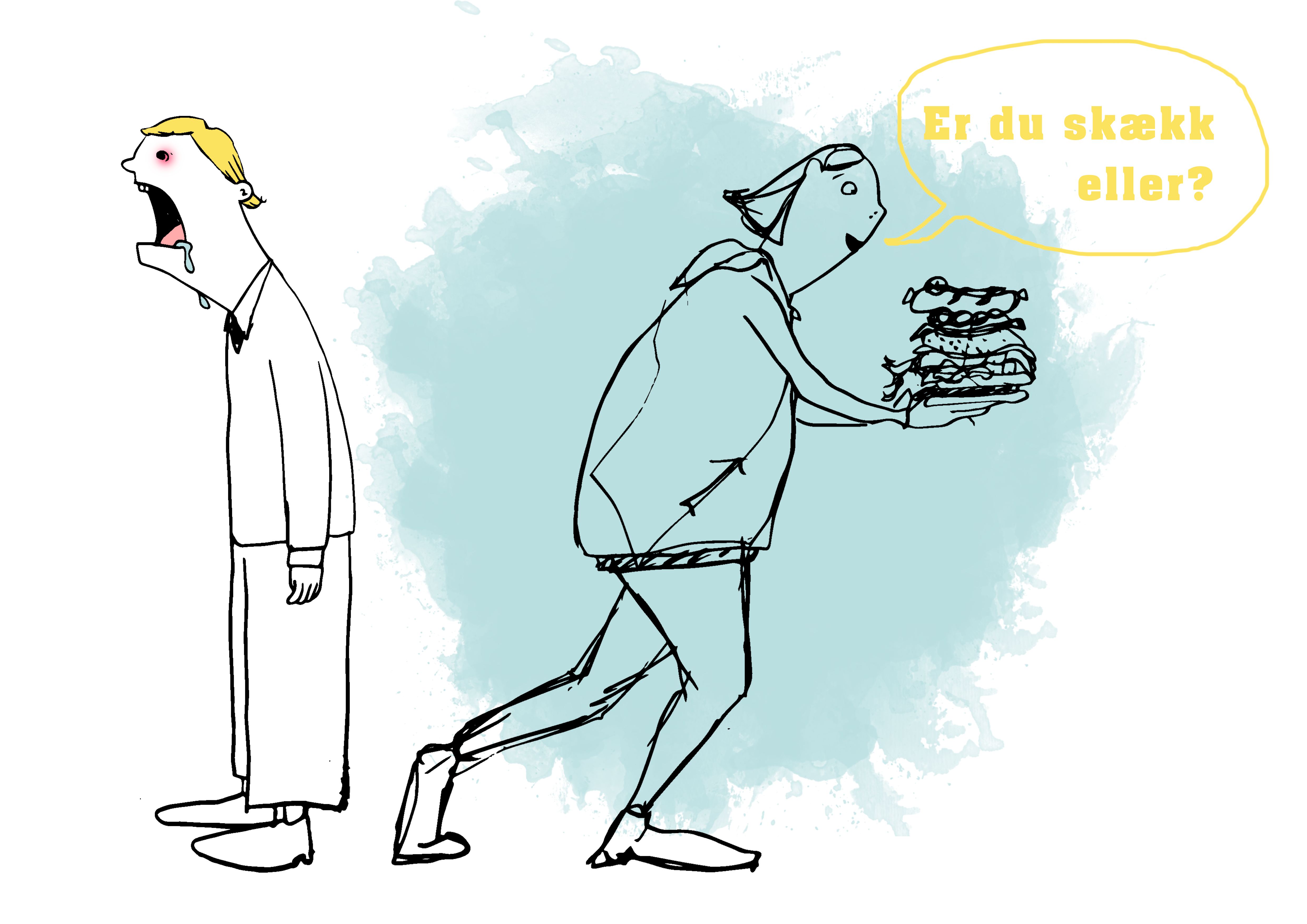 Have you ever asked a Norwegian friend to explain a word you don’t understand, only to find that they cannot articulate it in a language you know? They have the details, but putting them into a single phrase is untenable for them. It turns out there are a series of expressions like this, and luckily there are native speakers around who can give their best shot at a translation.

Utepils is exactly what it sounds like, assuming you know a bit of Norwegian.

– «Pils», you know, is beer. And «ute» is out, responds Fahim Rohani, a student at the university.

But according to Bjørn Olav, an employee at Fantoft, the word carries more than just the definitions a direct translation gives.

– It’s an outdoor beer, one that you’ll have in the woods, at the dock, or in the mountains when you take a break during a hike, he explains

To Olav there is an image, or perhaps a series of memories that spring to mind when elaborating on the word, as if they were attached to its meaning.

– It’s the accessories on top of bread, like meat, eggs, general things. Butter too, says Marius Johnson Davidson, another student at the university.

There are English words for the individual elements of «pålegg», but nothing that can fully capture «general things» all in one. Even naob.com (The Norwegian Academic Wordbook) has to put an «etc» at the end of their definition.

– It’s a slang word. Something with the younger generation, says Rohani

He experienced trouble when trying to define the term, and took out his phone to look it up on Urban Dictionary

– The word means «high», or «when you are high». Like on marijuana for example.

– It just means you’re enjoying yourself. Like when you are watching the sunset, or going on a date with a girl. An English word for it could be «lovely», describes Davidson.

Naob calls it «nice, welcoming, or characterised by a warm, cozy atmosphere».

– It mean you’re in a good mood, says Olav

– It means «I love you», but not in a romantic way, explains Olav

While that may sound confusing at first, there is a perfectly reasonable explanation to it. Instead of something you say on your wedding day, «glad i deg» is reserved more for family members and BFF’s. You can still say it to a significant other, but it functions as a milder version to «love», like what «warm» is to «hot» in English.

So is Norwegian just a richer language? 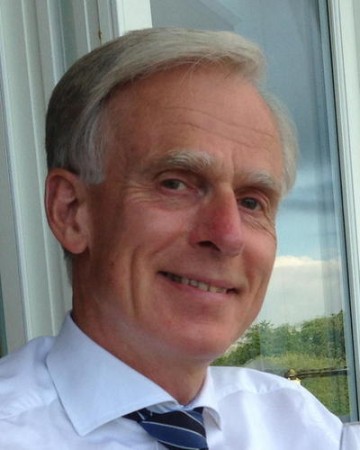 It is tempting to look at these words that are unique to one language and conclude that Norwegian is more extensive in the ideas it can express, but to linguistics professor Helge Dyvik, these words are not as unique as they might seem at first. The oddity of untranslatable expressions merely stems from the lack of one-to-one correspondence between one language and another.

– This is neither exceptional or surprising. Language carves up the world into chunks based on the needs and interests of its culture, says Dyvik.

It stands to reason that, since the customs and surroundings of one society will be different from one another, each would have a different way of identifying the concepts they find around themselves. It is not a matter of a language’s poverty, so much as it is what it´s vocabulary was developed to describe.

– The term utepils is a result of Norway’s cold weather. Since it is less common to have a beer outside, it is more of an occasion when you do, Dyvik explains.

It was the surroundings Norwegian developed in that made utepils its own concept, and, in time, a unique word.

– But you should not get carried away in describing culture as deterministic for a person’s way of thinking. It is too much to say that they are trapped within the confines of a language, the professor concludes.